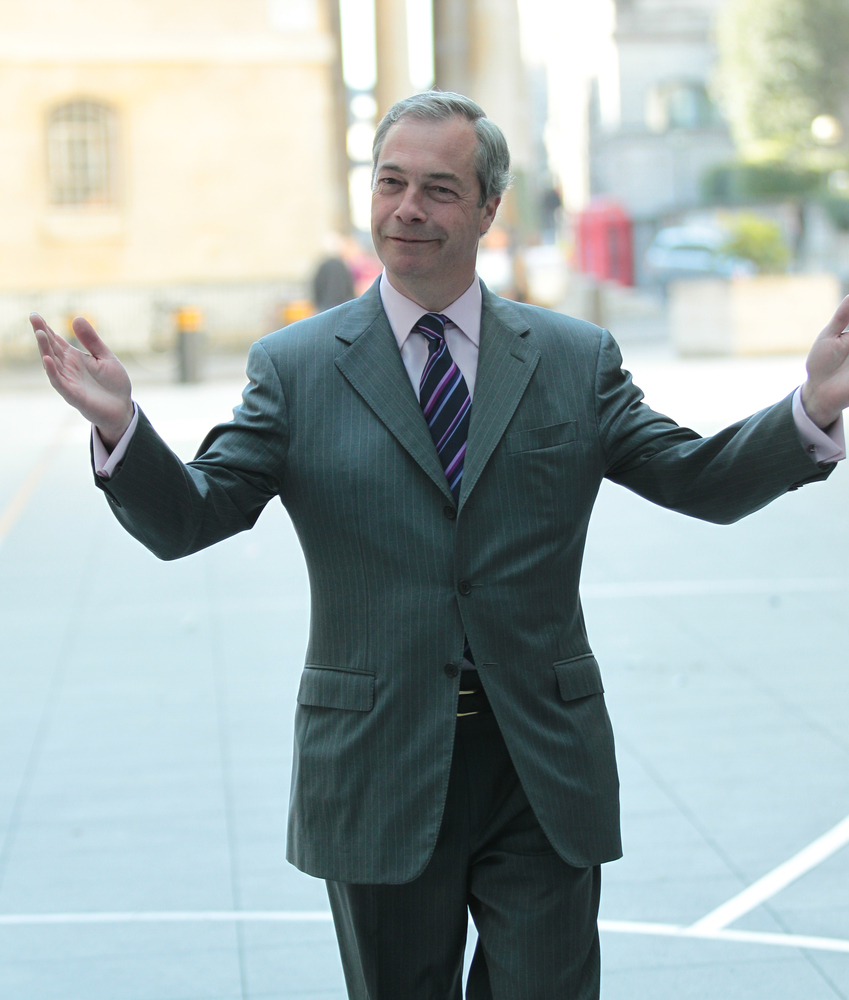 Yes, the deal is not perfect, but it must be given a chance, and this is why it is imperative that Nigel Farage’s troops only concentrate on areas where the Tories have no chance of winning, which are Leave majority constituencies.

Splitting the vote in key areas will only give the advantage to the Remoaner Lib Dem MPs and SNP who are utilising nefarious tactics to try and bolster a large group of traitors in parliament to stop Brexit completely.

Mr Farage should of course be honoured for his amazing work over twenty years to get to this stage, however, he must also know when to hold back as to not endanger a parliamentary majority of Brexiteers.

Ideally, a pact between the Tories and Brexit Party would ensure a thorough soaking of the Remoaner MPs who wish to thwart democracy and Brexit, but at this time it seems like wishful thinking. Unfortunately, the Conservatives are very party centric, and are not thinking wholly about the nation by uniting with the Brexit Party.

As Labour under Corbyn is on the ropes, this is now the time for Team Farage and the Tories to capitalise on their weakness, especially under their anti-Semitic stance.

For the good of the nation, all Brexiteers must band together and Brexit with dignity, and unity.