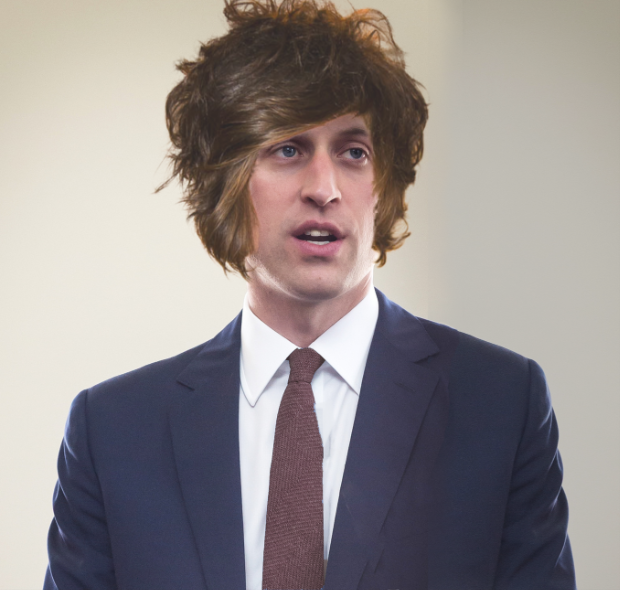 Brothers are brothers, whatever happens, and it is natural that Prince William, who is being fast-tracked to the upper echelons of royalty is concerned for his little brother, Harry.

Prince Harry, is faltering and stuck in a rut with a sociopathic narcissist actress who is slowly tearing him apart, and his world into shreds.

Psychologist Andrea Holman, analysed the situation with Harry and Meghan, and did not come up well with her diagnosis.

“Meghan’s ‘pity party interview’ where she took the starring role with ITV revealed something very serious about Meghan, which many already knew. She is a sociopathic narcissist who moves from person to person, she literally shreds her targets down psychologically to their wounded selves, uses everything about them, takes all she can, then moves on to the next chump. Before she leaves, she will pour petrol over the ruined person, toss a match and walk out the door grinning like a Cheshire cat. Her next target will get the same treatment but will not realise who Meghan is until it is too late. Sociopathic narcissists do not have any feelings for people, it’s all fake, and the only person they care about is numero uno, no one else.”

The only hope for Harry is a quick end to his misery, however now that a child is involved, circumstances have been made a lot harder.

The only way to get rid of sociopathic narcissists is to either go broke, or play their own games, but for poor vulnerable Prince Harry, who is sincere in his actions, and totally naive, with a low IQ, he will have to learn the hard way, and get a full rinsing from this woman, before she moves on to her next target.

Prince Harry, will naturally delude himself, and think things will roll over in time, but the longer this charade lasts, the worse the pain will get as Meghan shreds every single part from his rotting carcass.