Greetings from the world of news articles from across the globe that defy satire. We will try to bring you the headlines that have come to our attention in recent times. There will be no regularity to the updates, because we’re too fucking lazy, but check it out anyway.

An Assortment of Headlines That Defy Satire 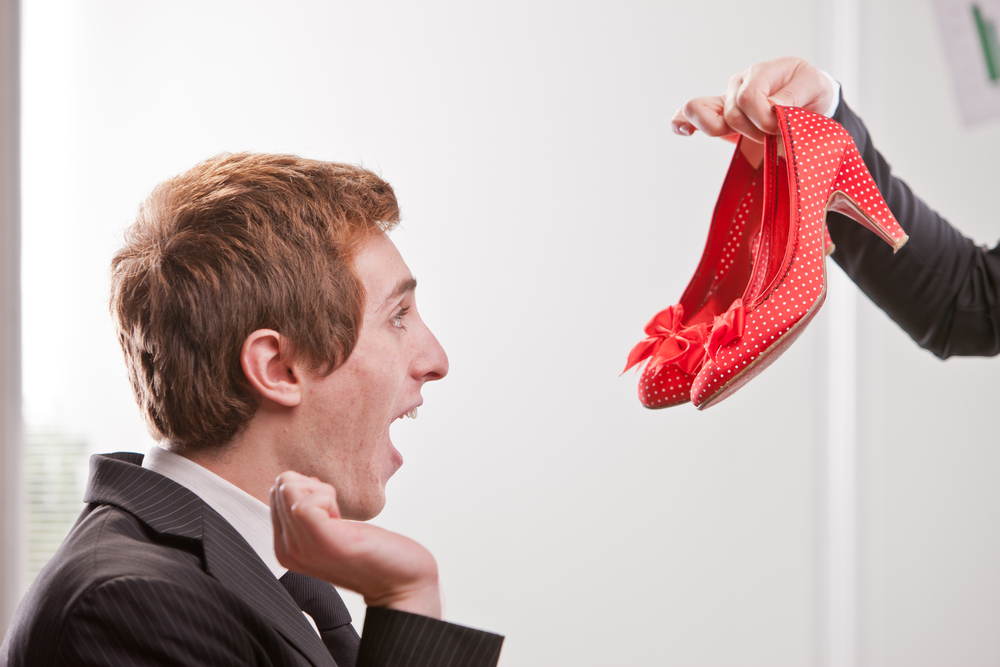 “In a suit filed on 20 September, it is claimed a crypto-currency called “GayCoin” was delivered via a smartphone app, rather than the Bitcoin he had ordered.

According to the complaint, the GayCoin crypto-currency arrived with a note saying: “Don’t judge until you try”.

“I thought, in truth, how can I judge something without trying? I decided to try same-sex relationships,” the complainant wrote.

“Now I have a boyfriend and I do not know how to explain this to my parents.”

He adds that his “life has been changed for the worse” and he “will never become normal again”.

Apple “pushed” him “towards homosexuality through manipulation”, he claims.

“The changes have caused me moral and mental harm.” 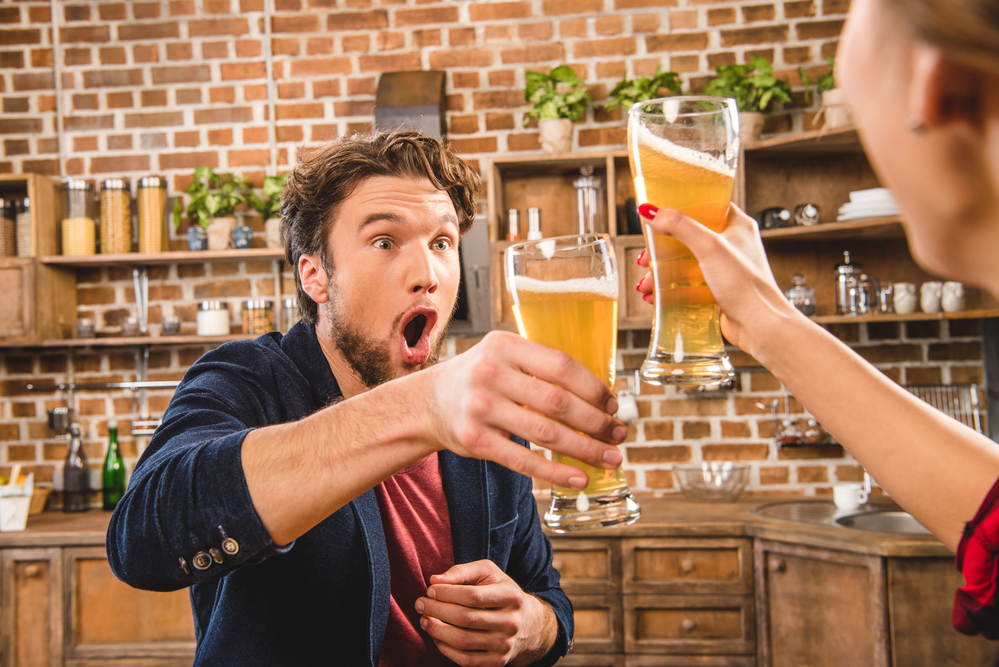 2. Man, 46, started producing beer in his own STOMACH because his gut became colonised by high levels of brewer’s yeast – We couldn’t even fathom this guy’s special power of being his own brewery, and everyone in the Squib office has been studying this article to see if they can replicate his wonderful condition.

“A man charged by police for drink driving actually had a bizarre medical condition that caused his stomach to brew beer.

The unidentified 46-year-old was pulled over in 2014 and a breathalyser showed he was five times over the drink-drive limit.

He maintained he hadn’t consumed anything alcoholic, but neither the police nor his family believed him.

The man was eventually diagnosed with auto-brewery syndrome (ABS) in 2017, after seeing a specialist at Richmond University Medical Center in New York.” 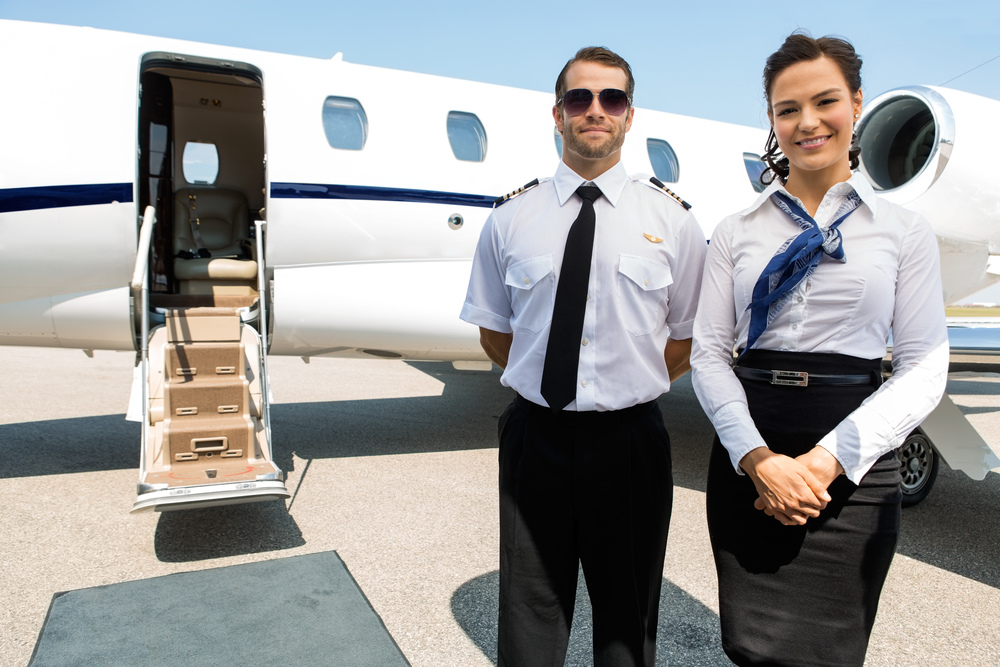 3. Prince Harry Calls for End of Human ‘Greed, Apathy, Selfishness’. This headline goes so far beyond satire, there is no way to even comment on it.

Globetrotting Prince Harry has renewed his global call for increased climate consciousness in Africa, appealing on Monday for more efforts to be made to protect the environment against human “greed, apathy and selfishness.”

Harry, the grandson of Queen Elizabeth, made his plea prior to joining an anti-poaching patrol with rangers in Liwonde National Park, Malawi.

He spoke a day after it was revealed a love for international travel by members of the British Royal Family has placed huge pressure on UK taxpayer-funded police budgets. 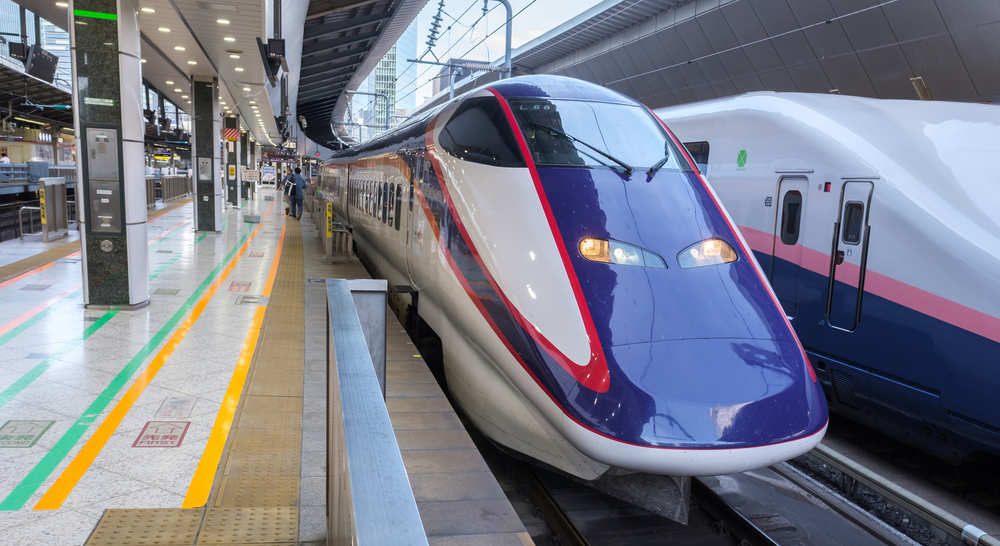 4. Japanese rail company apologises for a train leaving 20 seconds early. Over here in Blighty, we are lucky to get a train arriving on time, let alone getting an apology for a train leaving too early we pretty much never get any apologies for any of the infuriating delays or mishaps full stop. You have to hand it to the Japs for their polite almost robotic sense of etiquette in pretty much everything they do.

At Tokyo Metropolitan New Urban Railway Co., Ltd. (Head office: Chiyoda-ku, Tokyo, President: Koichi Kashiwagi), around 9:44 on Tuesday, November 14th, a regular train (down) takes about 20 seconds from the scheduled time. There was an event that occurred early. We apologize for the inconvenience caused to our customers. 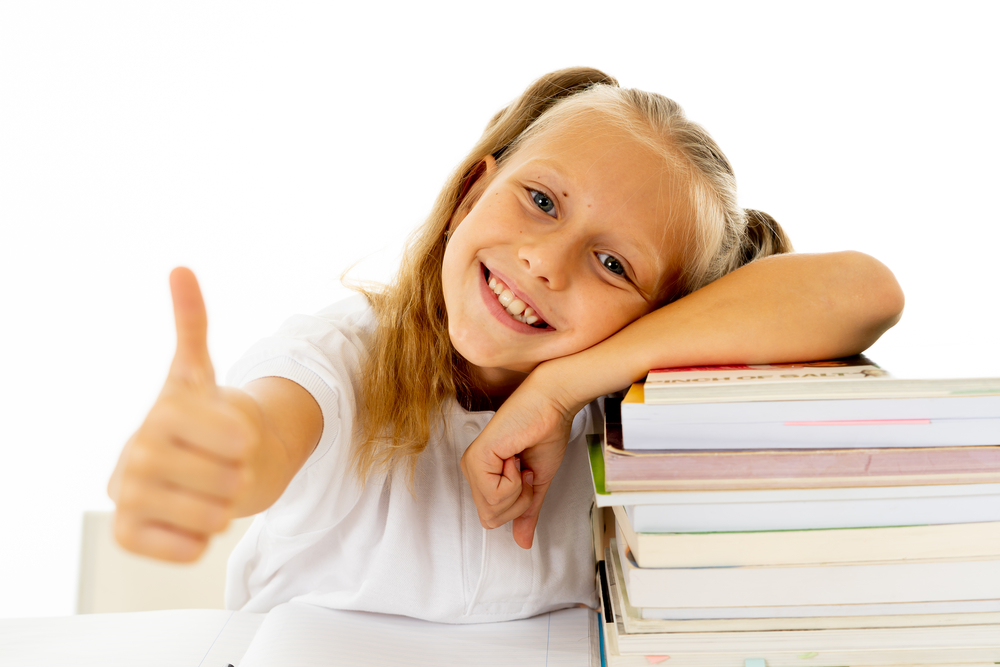 5. Young Girl Arrested At School, Charged With A Felony For Pointing Her Finger Like A Gun – It’s those pesky Americans again, this time going completely over any satirical level measured.

OVERLAND PARK, Kan. (CBSNewYork) – A young girl in a Kansas middle school was reportedly handcuffed, arrested, and charged with a felony – for pointing her fingers in the shape of a gun.

That’s all for now folks…until next time…if you come across any headlines that you think are beyond satire, send us an email: editorial(at)dailysquib.co.uk – all contributors will get a mention.