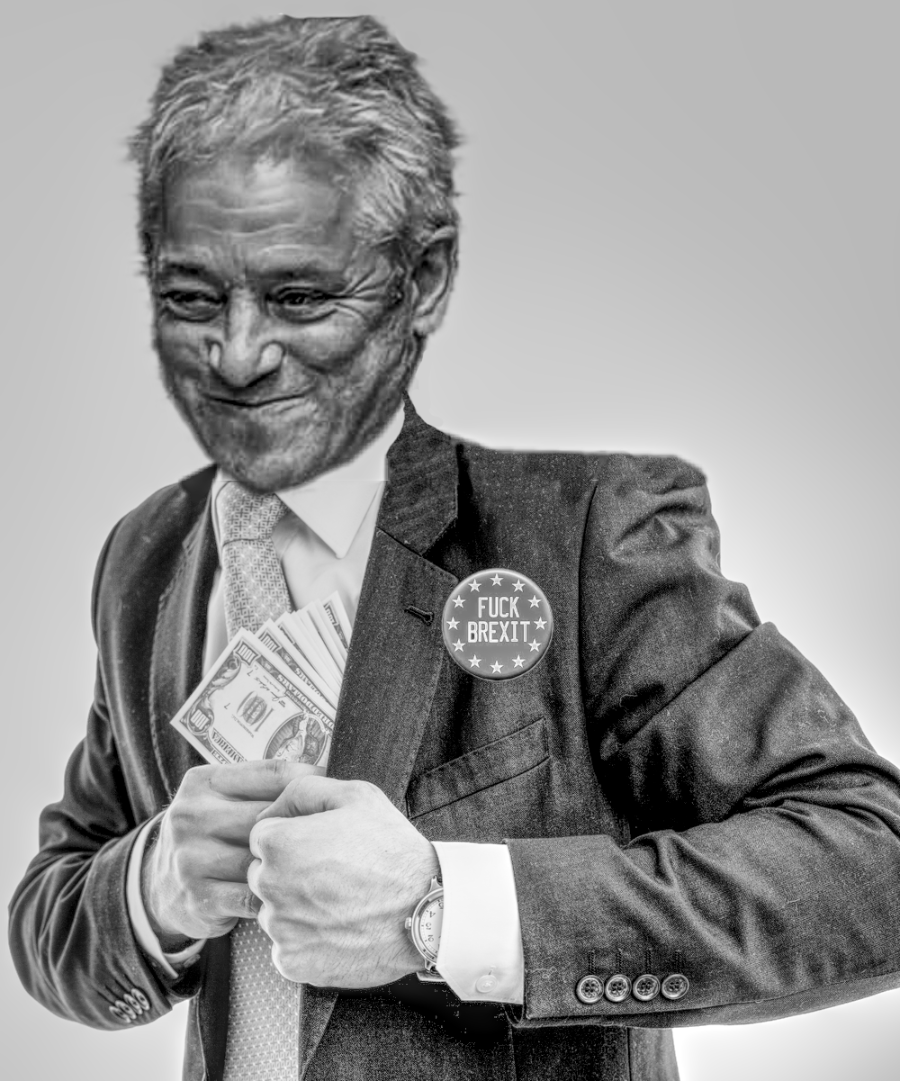 Every decision or attempt to bring in legislation or a deal is frustrated by the biased partisan Speaker of the House, John Bercow.

Through unconstitutional corrupt means, John Bercow has perverted the machinations of parliament to give the remainer MPs the upper hand in every action that is made in parliament by the ailing PM, Boris Johnson.

“Essentially, what we have here is a Speaker of the House, who is meant to be impartial, perverting and corrupting his role in parliament to frustrate and deny the government its ability to govern, which is wholly unconstitutional, and devoid of decency within this place,” a disgusted parliamentary insider revealed.

The worst part of the whole situation is that there are no safeguards in parliament for Speakers of the House that go rogue, and corrupt the institution by perverting the role of the office.

The current government is thus powerless, and at the mercy of Bercow, and remainer MPs to do as they wish in thwarting Brexit, and putting through amendments that will ruin any deal that the government may have put forward.

At this time, Bercow is planning to halt the Brexit deal even being put forward for a ‘meaningful vote’ which has put the government in an impossible position.

The only way out of this situation is to take the Daily Squib’s advice, and bring in a State of Emergency, to halt the corrupt ‘Dead parliament‘ from continuing this morose merry-go-round of profound deviant behaviour by remainer MPs who will NEVER accept Brexit in any shape or form.

Democracy must be pushed through, and a State of Emergency is the only way Boris and co. can implement Brexit cleanly on October 31.

If the government does not do this, then the purgatory will continue ad infinitum and the Conservative party will be ripped apart in any upcoming election.