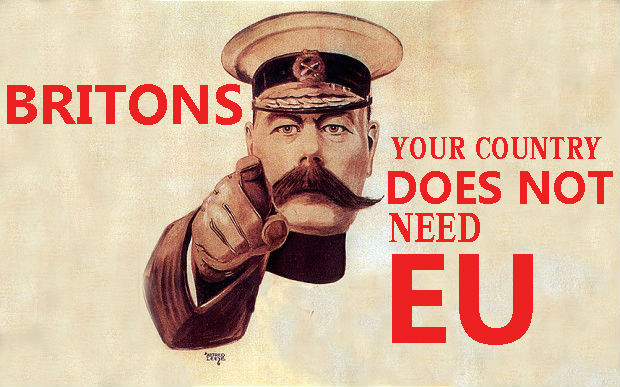 Constantly under attack from EU operatives within the UK, and EU agents within parliament, as well as the EU from Brussels directly, the British government is fighting for its very survival.

It is not just the survival of the government in question but the very mantle of democracy in Britain that is under threat by these nefarious forces within and without.

We are now in a state of emergency, because if Brexit is not delivered by October 31, there will be a crisis in politics, and democracy in Britain for the next thirty to forty years. Millions of people will never vote again, because they will have seen the EU Referendum result dishonoured. There may be civil disorder and riots daily for the next thirty years, simply because the sheer anger over a Brexit betrayal will eventually boil over. If one’s vote does not count any more what does?

EU operatives masquerading as British MPs have tried to block Brexit with a ‘Surrender Act’ working hand in hand with their bosses in Brussels.

There have been numerous legal cases brought by EU agents operating in Britain to thwart Brexit and to corrupt the rule of law to aid the EU.

Under these conditions alone, the combined forces of government that have not been compromised must join together to thwart the operations of these seditious agents who are actively working to aid the Sovereign’s enemies here and abroad.

Act of Parliament or by the exercise of the Royal Prerogative; in particular,
regulations may—
(a) confer a function on a Minister of the Crown, on the Scottish Ministers,
on the National Assembly for Wales, on a Northern Ireland
department, on a coordinator appointed under section 24 or on any
other specified person (and a function conferred may, in particular,
be—
(i) a power, or duty, to exercise a discretion;
(ii) a power to give directions or orders, whether written or oral);
(b) provide for or enable the requisition or confiscation of property (with
or without compensation);
(c) provide for or enable the destruction of property, animal life or plant
life (with or without compensation);
(d) prohibit, or enable the prohibition of, movement to or from a specified
place;
(e) require, or enable the requirement of, movement to or from a specified
place;
(f) prohibit, or enable the prohibition of, assemblies of specified kinds, at
specified places or at specified times;
(g) prohibit, or enable the prohibition of, travel at specified times;
(h) prohibit, or enable the prohibition of, other specified activities;
(i) create an offence of—
(i) failing to comply with a provision of the regulations;
(ii) failing to comply with a direction or order given or made under
the regulations;
(iii) obstructing a person in the performance of a function under or
by virtue of the regulations;
(j) disapply or modify an enactment or a provision made under or by
virtue of an enactment;
(k) require a person or body to act in performance of a function (whether
the function is conferred by the regulations or otherwise and whether
or not the regulations also make provision for remuneration or
compensation);
(l) enable the Defence Council to authorise the deployment of Her
Majesty’s armed forces;
(m) make provision (which may include conferring powers in relation to
property) for facilitating any deployment of Her Majesty’s armed
forces;
(n) confer jurisdiction on a court or tribunal (which may include a tribunal
established by the regulations);
Civil Contingencies Act 2004 (c. 36)

Part 2 — Emergency powers
16
(o) make provision which has effect in relation to, or to anything done in—
(i) an area of the territorial sea,
(ii) an area within British fishery limits, or
(iii) an area of the continental shelf;
(p) make provision which applies generally or only in specified
circumstances or for a specified purpose;
(q) make different provision for different circumstances or purposes.
(4) In subsection (3) “specified” means specified by, or to be specified in
accordance with, the regulations.
(5) A person making emergency regulations must have regard to the importance
of ensuring that Parliament, the High Court and the Court of Session are able
to conduct proceedings in connection with—
(a) the regulations, or
(b) action taken under the regulations