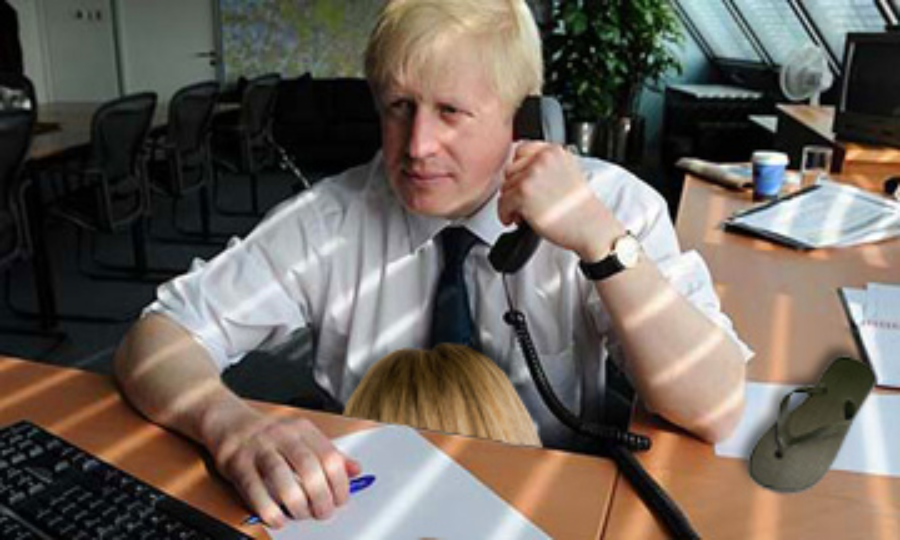 Yay! Boris Johnson and the EU announced they had a Brexit deal today much to the joy of the Conservatives.

The rushed deal that was bulldozed through EU scrutiny groups and negotiators is obviously peppered with compromise after compromise favouring the EU position.

“The technique of rushing deals of any kind through stringent time tables and deadlines is an old trick utilised by tricksters from the beginning of time. Rushing is key to accepting any deal, people are exasperated, stressed, pushed to the limits so that their judgement is impaired. This way, the EU pushed their little clauses in with ease, because the flustered British were so caught up in deadlines and Surrender Acts. The EU took this all with a pinch of salt, and laid out the structure of the deal, whilst the Brits looked like flustered schoolgirls with their knickers in a twist,” a commentator revealed today.

The GBP rose again on the news but fell flat shortly afterwards as the DUP put a needle into the balloon. Essentially, Northern Ireland would be sacrificed for the Brexit deal, and this is obviously not a good option.

Will Boris and chums get this deal through parliament on Saturday? The MPs will need to get a majority of 320, and with the DUP now out of the picture, as well as most of the Labour party, there are going to be some serious squeaky bums on benches on that day.