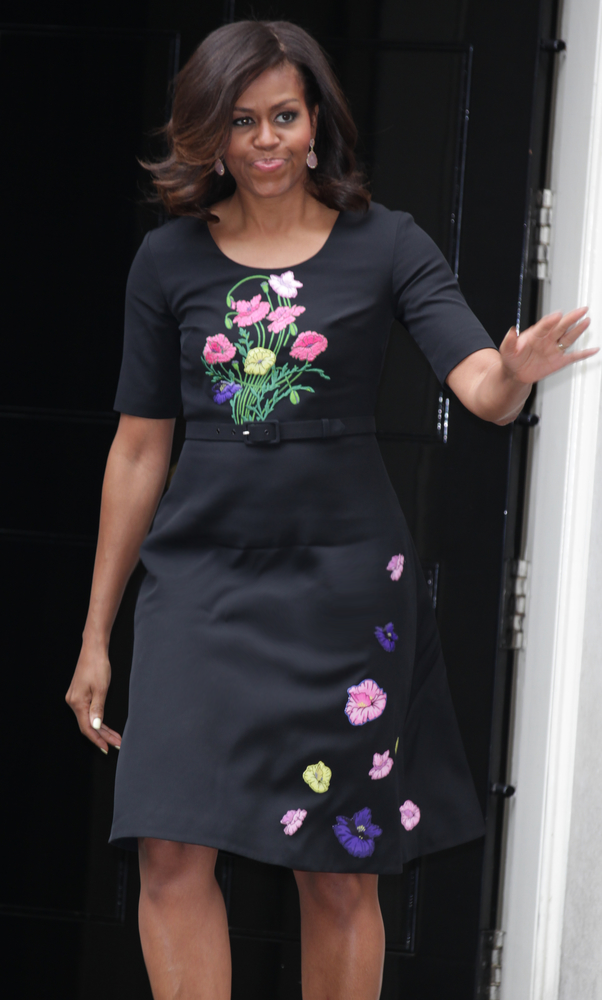 To become a U.S president requires a full medical test and examination. Even though, Michelle Obama is riding high in popularity with American socialists after the success of her recent book, this one necessary requirement is the factor stopping the former first lady from putting herself forward as a candidate.

Many in the Democratic party are clamouring for Obama to run of the presidency in 2020. In addition to her consistently high approval rating, Obama brings with her an immoral fortitude and aspirational progressive tenor that so many are seeking from elected officials in the next election.

Obama, however, finds herself lacking on the main qualification for running for president—she has no interest in having herself examined medically, especially if this examination revealed anything she does not want to be revealed.

Despite her obvious talent for leadership, her imposing hulking figure, her charisma and her inspirational speeches, she says she is uninterested in running for president, purely because it could bring more scrutiny upon herself, and her true physicality.

Veteran campaign manager for the Democrats, Budd Heimey, revealed how he has tried but failed to persuade Michelle Obama to put herself forward for the role. 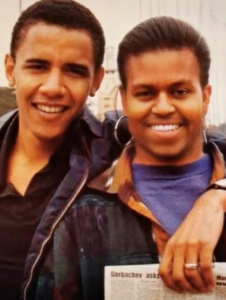 “Believe me I tried but she is an imposing figure. She put me in a headlock, as she has incredible strength and height, and told me in no uncertain terms that she did not want me to mention it again. Remember this woman has shoulders, and a grip that can crush walnuts. At one point I passed out, but she revived me with a hefty kick in the groin before telling me to ‘get the fuck out’.”

No one really knows why Michelle Obama would be avoiding a medical test as a requirement to become president.

At a recent weight lifting charity event where Michelle lifted up a 6’4 man with only one arm and tossed him across the room, reporters were lax to ask her.

“Remember what happened to Joan Rivers? Well, I got a mortgage, family and car payments and a life. That’s why I don’t ask questions about Michelle Obama,” one journalist for a well known news network revealed.