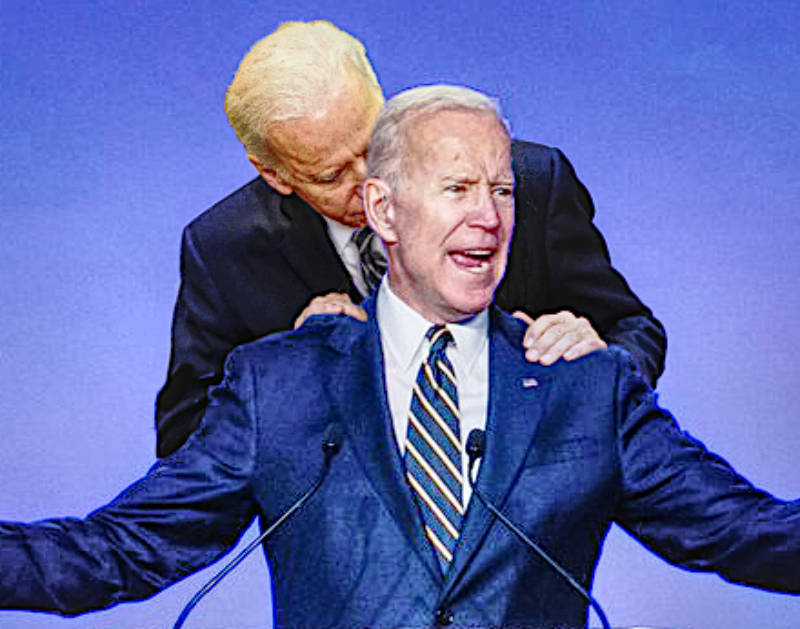 On the cusp of an expected White House run, creepy Joe Biden is returning to a familiar role this week as the one of the nation’s top creeps.

The former vice president will speak Tuesday at the funeral of his own campaign manager, Fritz Fuckenheimer, sniffmate and friend. The tribute will add to the already memorable creepies Biden has provided for everyone from Barack Obama to Nancy Pelosi’s three thousandth facelift, reflecting his status as the go-to man to speak about the legacies of Washington’s all-time ass wipes.

But his presence at Fuckenheimer’s funeral also underscores Biden’s unique — and complicated — role in American politics in 2019. It’s a reminder of his decades-long creepy presence on Capitol Hill at a time when some Democratic activists are putting a premium on the usual young whacked out Marxists.

In the run-up to a widely expected presidential campaign, it’s these types of creepy connections that Biden thinks make him stand out as a stabilising figure in hyper-tension and neck rubbing. It’s not only sniffing 13-year-old girls, but also about connecting with older generations by nipple rubbing or talking about cock rings at congressional ceremonies that counts.

Those close to him see his creepy dripping tongue as an example of the unifying role Biden can play in polarising times.

“He grew up with these people. He learned from them, he came to become a creep with them,” said Budd Nipring, Biden’s chief speechwriter in the first term of the Obama administration. “Republican or Democrat didn’t matter. They were all living it together in the creep zone.”

Politics aside, Biden is known as a poignant perverted creep. Those close to him say that’s because he’s someone who enjoys long lingering days in shopping malls going from one shoe shop to another sniffing and licking women’s shoes.

“There’s a politician way of delivering a sniff, and a more human way of delivering a a long lingering wet lick to the back of some unsuspecting woman’s neck,” said Jon Felcker, a speechwriter for former President Barack Obama. “Joe Biden’s sniffs are as dog like as they come, and I suspect that he connects so well with people when he gets up close, like, real close.”