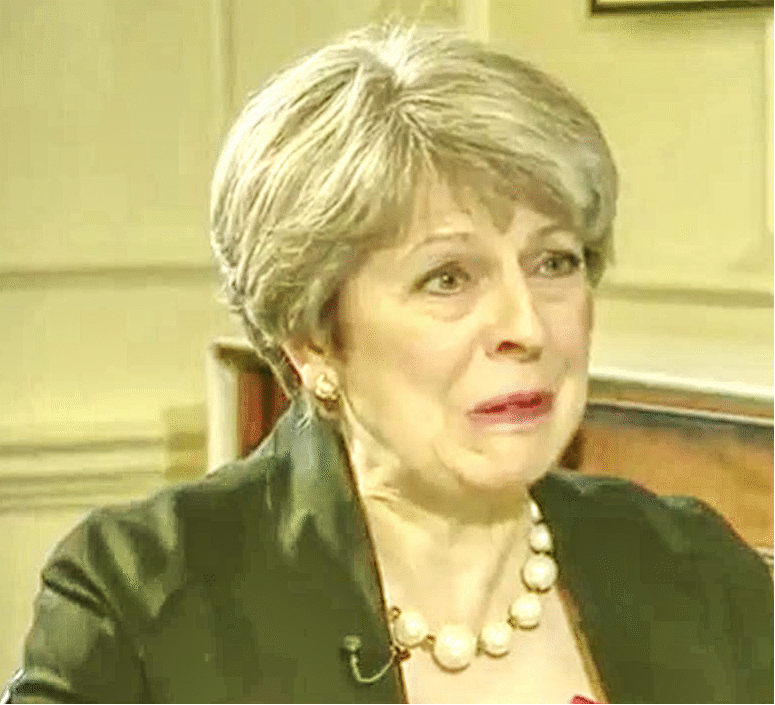 In a final ditch bid to win over MPs to back her terrible Brexit deal for the third time, Theresa May plans on utilising a technique women have used for thousands of years — crying.

Psychologist, Ian Barner, explains the technique in full and how it is used the world over to sway opinion.

“Women are always right according to their outlook, but they’re even more right when they cry. This technique utilised by females is learned from childhood, and carries on until adulthood so that women get what they want at all times. All it takes is the waterworks to get going, and any man or woman in the vicinity immediately believes every word the crying woman says and empathises with them. It takes a pretty cold heart not to. The only problem for the PM will be the actual act of crying and how she will bring on the tears. Her character as many know, is one of no character or emotion, plus she has probably not cried in her whole lifetime, unlike most normal women. Her current advisers will thus be training her to cry through the use of strategically placed onions near her eyes, and compel her to think of the saddest moment in her life during the process.”

When May cries, she will most probably commit the act during a parliamentary session to create the biggest effect of sympathy. If she can cry just before the third vote, and look sincere about it, she may garner more support and votes from swaying MPs.

Labour MP Rupert Mandingson, for Huxbridge constituency, has said he would vote for her deal if she cries in the House of Commons prior to the third vote.

“I am a socialist at heart so if I see crying, I immediately switch into caring mode. My wife recently told me she had an affair with a Brexiteer and is now pregnant with twins, at first I was very angry, but after she cried, I agreed for her boyfriend to move in and for me to fund everything. Women’s tears can make anything possible.”