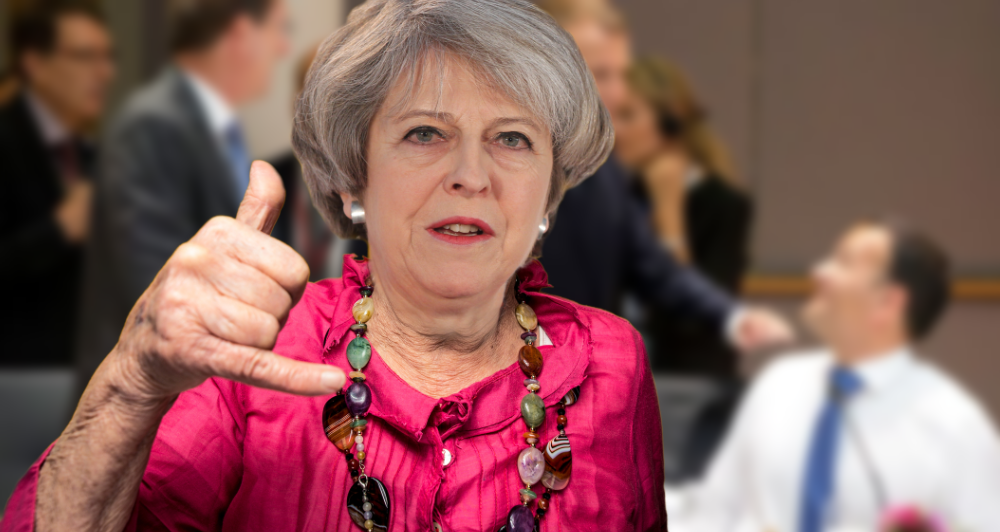 Mr Juncker, much to his credit finally relented to the incessant begging of British PM Theresa May regarding that nasty backstop business.

Whether the new changes will pass muster with the Brexiteers and Attorney General before the vote in parliament is another thing, however an encouraging jump in GBP/USD certainly gave a little indication of positive movement.

Britain would be better off by about £140 billion with a Clean Brexit but the cowards in parliament and remainer dissenters are actively trying to thwart any form of No Deal, so it is with heavy heart that there will have to be a capitulation with May’s altered deal.

No doubt there are people scouring over the new documents right now, and there will have to be wider consensus on the additions to the manuscript regarding the Irish backstop.

As for the Americans, their chlorinated chicken and GM food is still on standby, but as trade deals go, there will no doubt be many discussions.

Corbyn, the floundering former soviet spy, is of course urging a full vote down of the deal in parliament because that’s what he does. Blair is consorting with Macron to thwart Brexit, and the remainers are plotting other avenues to stop Brexit altogether.

It’s all happening in parliament today.