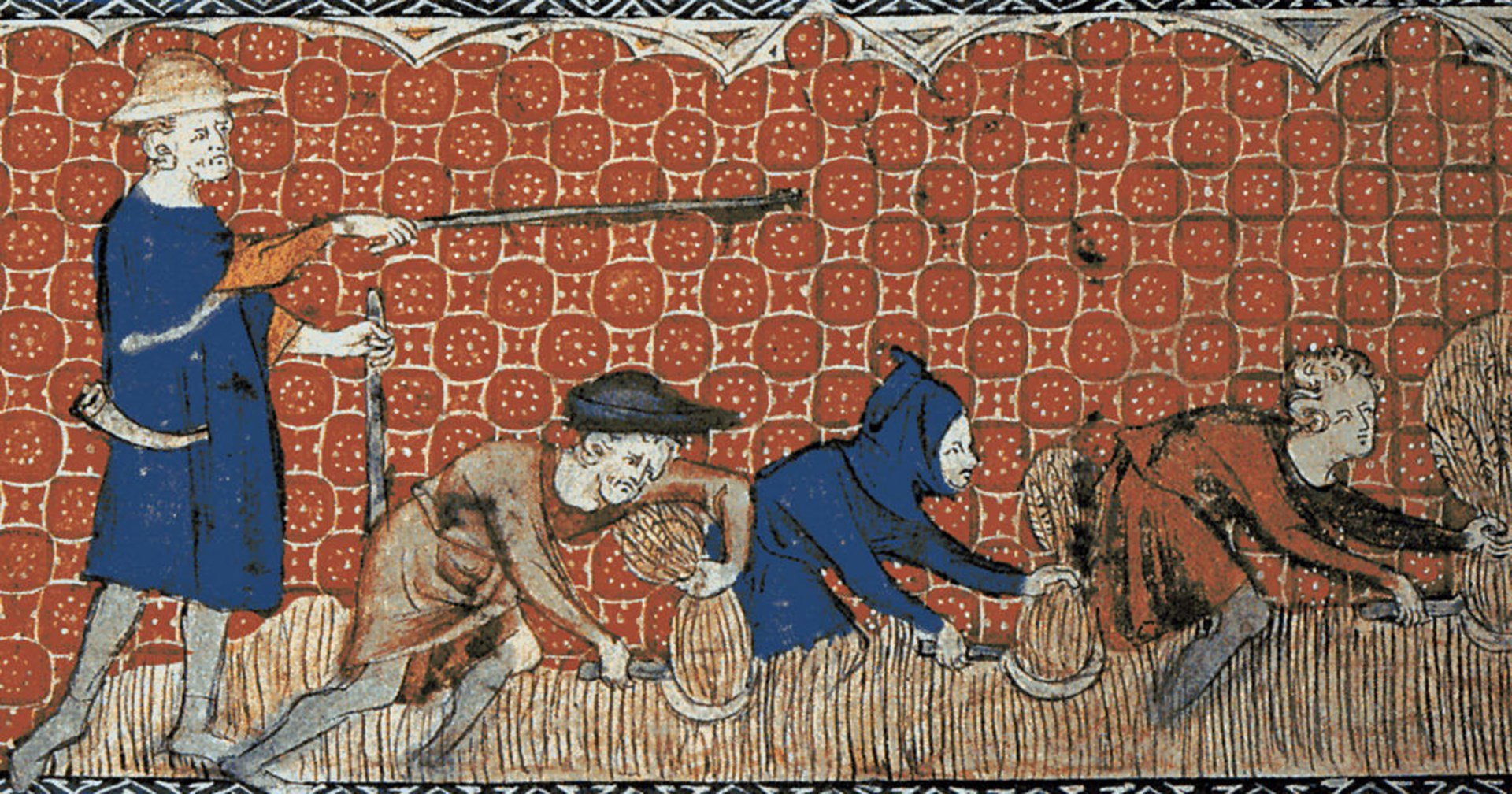 The EU referendum held on June 23, 2016 was the largest democratic vote held in history in the British Isles, and was hailed for its adherence to Britain’s democratic values by parliament.

MPs in the Houses of Parliament, before the vote results were announced, guaranteed that the result would be binding and would be honoured in full. The reason for this assurance by the House, was probably because they thought that the Remain in EU contingent would win.

When the results were announced of the EU referendum, everything suddenly changed. Democracy seemed to fly out of the arena, and the result was denounced.

For the last two years since the EU referendum, all we have been seeing and hearing is MPs scrambling to disavow the referendum result to Leave. There have been numerous attempts by other entities at the High Court to bypass the result, and within parliament, characters like Dominic Grieve, and Ken Clark, as well as Tony Blair, Peter Mandelson, all vying to destroy the Leave vote.

So what happened to democracy? Did it ever exist in the UK anyway?

We asked a constitutional expert about the value of democracy in Britain.

“Democracy in Britain has only existed if the voter makes the decision that the establishment wants it to make. If the people do not follow their orders when they are herded to make a decision at the polls, then there is an upset, and the process must be repeated until the voters vote the way they are meant to vote. This is how it has been for years, and is not democracy, even though it is called that.”

We are now seeing a similar pattern with the EU referendum, where MPs in parliament are calling for a so-called ‘peoples vote’ because the one that happened on 23 June, 2016 was not to their liking and was not a peoples vote.

Who are the ‘people’ in this new ‘peoples vote’? The newly proposed ‘peoples vote’ is populated solely by establishment elites, and not the people, it is populated and led by banking corporations like Goldman Sachs and financier George Soros. It is populated by extremist Remainers from the left and right, like Blair, Clark, Grieve, Hammond. These names are certainly nothing to do with the people, and it is populated by the likes of the EU Commission, an unelected elite troupe of overpaid eurocrats who have such large expense account bills funded by EU taxpayers, that they dare not have the numbers published. This element of elitist individuals and banking corporations are certainly not of the ‘people’, in fact, they fucking hate the ‘people’.

To see the braindead NPCs congregating in the streets chanting to anti-Brexit scripts given to them by their elite masters, is a sad sight to behold, but it tells us another thing about the state of Britain’s democracy today, that there is no democracy, and we are actually living in a feudal system where the illusion of ‘democracy’ is touted in front of the audience, but like a mirage it is an unattainable thing that no one can actually grasp.

We have seen how ‘democracy’ works in parliament with the Speaker of the House, John Bercow, who simply supersedes the law, to bypass any aspirations of a Brexit happening. This is certainly not democracy, and anyone who says it is is either lying or extremely deluded.

We are not living in a democracy where at every turn one is confronted by images and terrifying stories of Project Fear. The sky will fall if there is a Brexit, and the ground will open up spurting lava into your face. No deal…Aaargh! There will be thunderous clouds, no food or water and your dog will suddenly drop dead. Much like the Y2K saga, so is the No Deal Project Fear a joke. Fear is what the feudal lords used in the past to control the serfs, and it is what they are doing today. Feudalism is alive and well in Britain today, and there is no democracy, and has not been for some time.

Parliamentarians debating and voting on a subject does not make democracy. It just means that 600 odd people made a decision impacting on the lives of 66.02 million people in the UK. The most recent actions of 400 odd parliamentarians, creating and implementing amendments to supersede the 17.4 million people who voted to leave the EU in a democratic vote is just another example of feudalism at work.

Britain’s monarchy are now nothing more than tourist attractions to point at, the real monarchs are the feudal lords who preside over the House of Commons and Lords.

There is no democracy in the UK, we have been living under a feudal system and it has become more apparent since the EU referendum vote to Leave the EU.