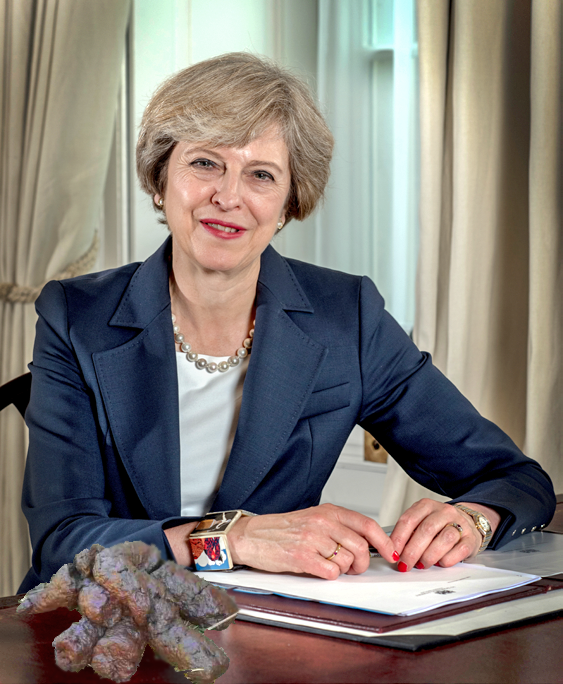 Theresa May. It’s as simple as that. She and her coterie of Remainers have effectively condemned the Conservative party to thirty or forty years in the political wilderness away from government.

It’s safe to say that every day the current PM is in her post is another nail in the coffin for the Tories at the next General Election.

It does not matter if she resigns just before the election as she has promised to do, because she will have already committed the necessary damage.

Theresa May has vowed to stay on until her BRINO is pushed through parliament. This act will be the defining moment when the Tories will be abandoned.

Already, the Americans have stated that May’s deal means no massive trade deals with the US,  thus leaving the UK with nothing.

Already, Lord Haw Haw Hammond is again trying to thwart a Clean Brexit by withholding special funds for a No Deal Brexit.

Something must be done right now. The UK needs a positive Brexit leader to emphasise the tenets of economic and political freedom away from the EU’s restrictive diktats and authoritarian laws.

This is the only way the Conservative party can win back their electorate, otherwise they will suffer for a decades in the political wilderness.