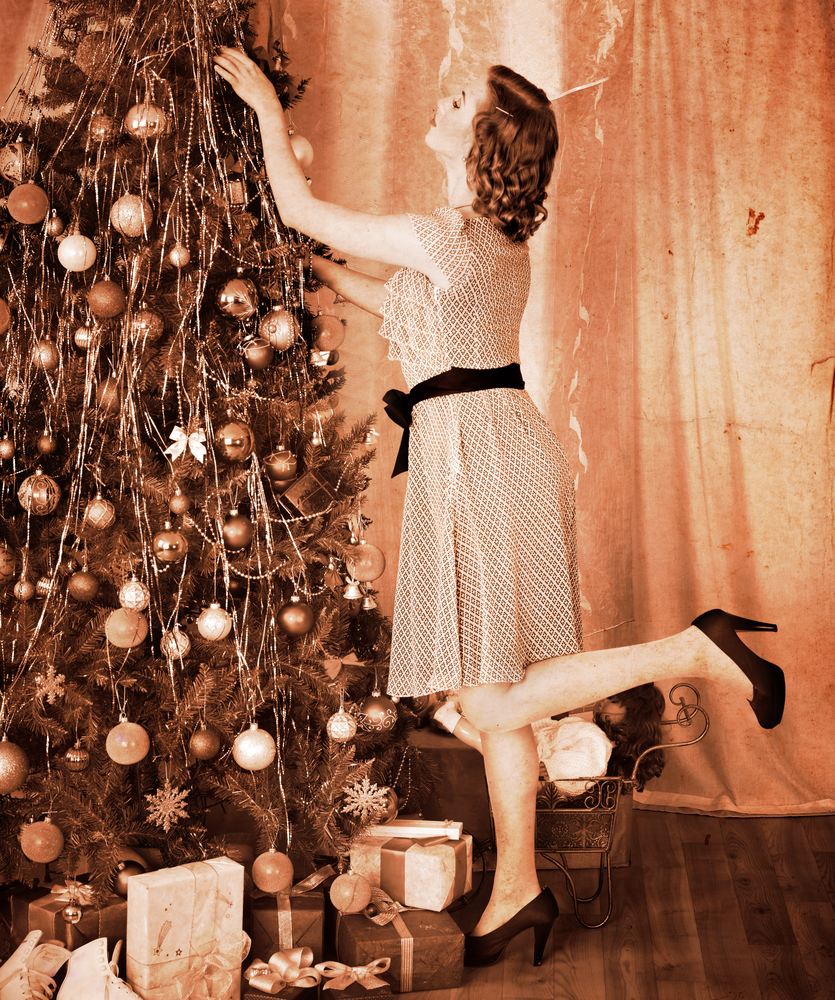 “Christmas celebrates the birth of a male child, and he is given gifts by three male Kings, and the manger he was born in was owned by a man. This is pure sexism. The only female present is the mother of Jesus who was impregnated by a patriarchal God, a masculine one,” #MeToo supporter, Loretta Atmos, told the Huffington Post.

Another #MeToo activist went as far as saying that “Christmas is evil because all male babies should be aborted at birth. Why celebrate another male born into this world?”

The #MeToo anger has been spreading across Twitter with similar sentiment, and the hashtag #BanXmasMeToo is trending.

There is further outrage at the tradition of the festive holiday, for example, the Christmas tree symbolises an erect phallus and is meant to celebrate fertility in the new equinox. When people are decorating their Christmas trees, they are effectively dangling baubles over a large erect penis.

One twitter #MeToo respondent was so disgusted by Christmas trees she wants them all banned as well.

“We should not only ban Xmas because it is a patriarchal sexist holiday, but those awful phallic Xmas trees. Everything about it is masculine. Plus think about all those trees being chopped down each year. We could save whole forests.”