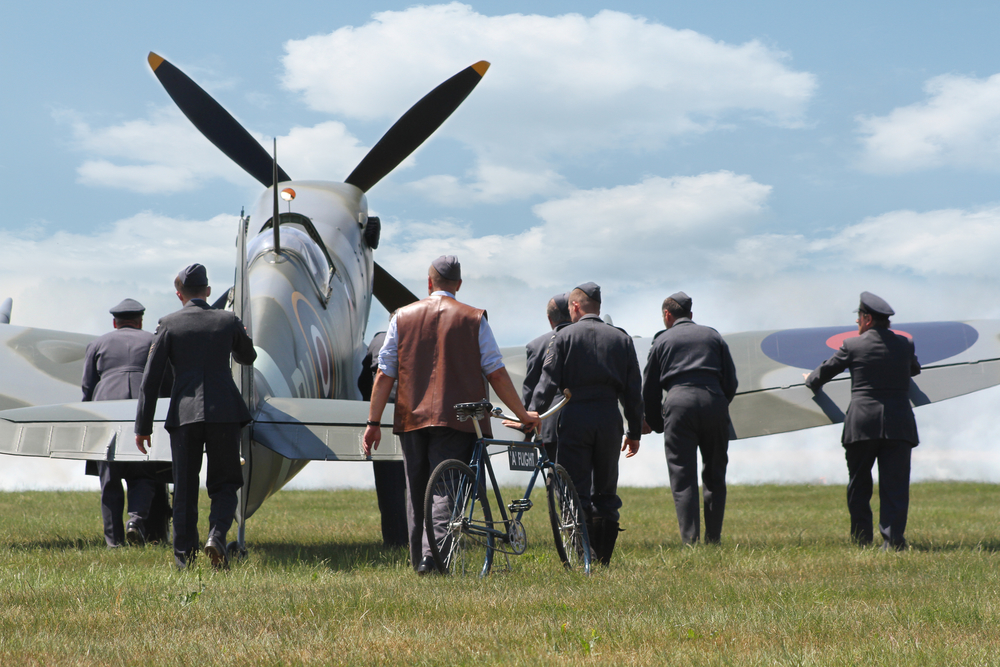 Yep, it was called the Battle of Britain, and it left Hitler’s Luftwaffe with an almighty bloody nose, and it was a Clean No Deal Brexit.

When it comes to the crunch Brits will fight to save Britain from an EU that has shown extreme disrespect, gloated over any misfortune we have had, stolen our fish, and bullied this country for too long whilst making it pay through the nose for the indignity.

Are you just going to sit there and take it? No!

We need a clean Brexit, a clean slate, a clean tabletop to rebuild this country after years of subservience to an EU that clearly detests us, they use us like a cash cow, they veto everything we propose, and they dictate to us over our own laws.

Remember those brave men and women who struggled against the incessant bombing, the doodlebugs, the fires, the Stukas and Messerschmitts. Do not dishonour their memory like Mrs Theresa ‘Petain’ May, who wants to create a Vichy government for her masters in Brussels.

We need our fighting spirit back, and we need our freedom totally free so we can bring back sovereignty to our parliament once again, to forge our own trade deals, and to make our own laws free from the diktats and totalitarian orders from the EU.

We must join with our true allies, America and Australia, and the Commonwealth countries once again, not only in trade but in true partnership. We must also bring manufacturing to these shores once again, and get the Made in Britain stamp back in service. 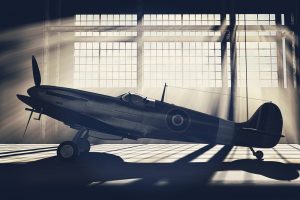 We do not owe Brussels anything, and this is why paying £39 billion is the biggest failure anyone can propose. They can stick it!

Yes, things will be slightly hard at first, but coming out of a prison is not easy. We have been in darkness for too long, in slavery to masters that are unelected bureaucrats, out of touch, pampered with vast limitless expense accounts who do not care for our nation or our people.

It is time to embrace freedom once again, and if this means fighting for it, so be it.