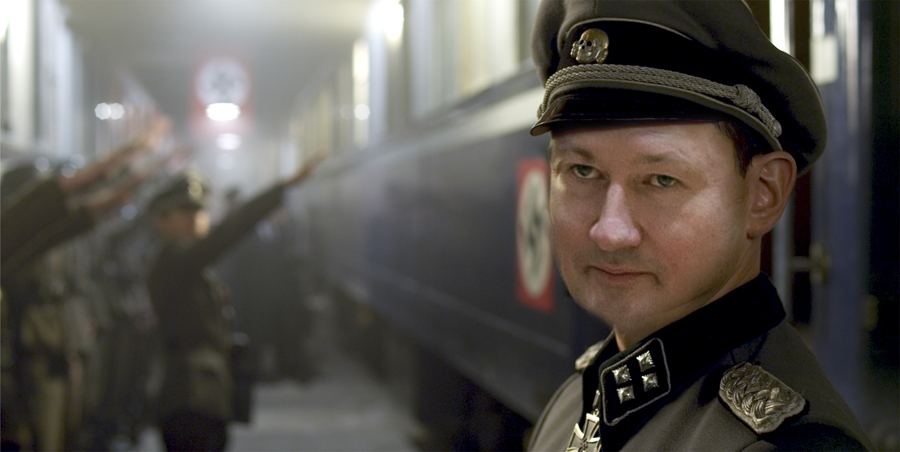 The gloating EU technocrats are sniggering in public at their triumph over Britain, with Theresa May’s lacklustre BRINO capitulation.

“We laugh in the face of your Chamberlain PM, as she bows down and kisses my shoe. You Britisher swine will always serve us, we are your masters, we have the power, Britisher Schweinhund,” Colonel Selmayr told Bild magazine.

Britain is certainly receiving a just punishment for the folly of having Remainers put in charge of Brexit. The fault of this firmly falls on the hierarchy of the Conservative party who put Theresa May and her Remainer Cabinet in charge.

“What do you think was going to happen? You put a Remainer in charge of Brexit. That’s like putting a florist in charge of an abattoir or a dustman in charge of a banking consortium to manage major international deals. It ain’t gonna happen,” one man with some sense quipped.

Theresa May is also charged with deliberately denying the publication of her attorney general’s legal advice to parliament, because it reveals the fact that the UK cannot extricate itself from EU control and power after her so-called Brexit. She is thus deliberately misleading parliament and is committing a crime of treason against the UK.

Treacherous May even refused an offered trade deal from Trump’s USA a few months ago.

The dishonest PM has also been caught giving a Knighthood to one of her cronies to gain their support for her deal.

Dishonourable Theresa May is a disgrace and must be forced to resign when she loses the vote for her BRINO in parliament in two weeks time.