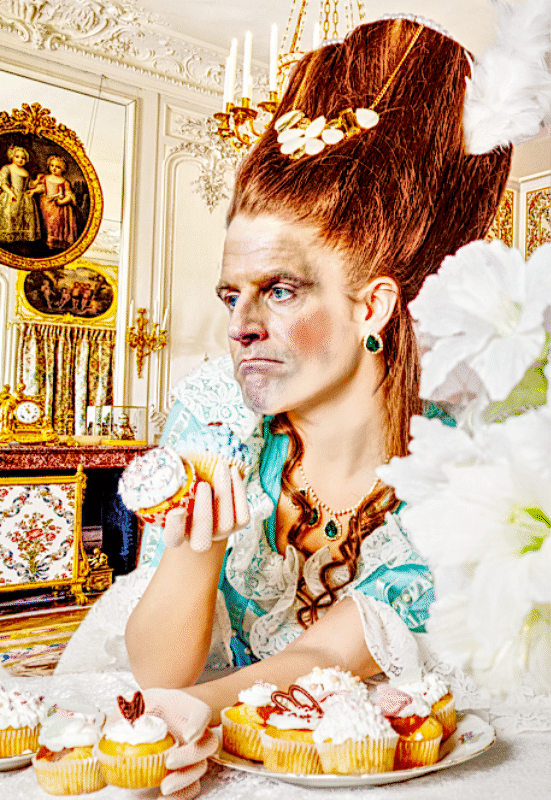 You have to hand it to the French, when an indignity such as a massive Macron fuel tax rise is foisted on them — they act, they riot, they actually do something about it.

Here in the UK, no such thing is done. Whatever indignity is thrown on the masses with massive tax rises, they simply grumble about it a bit, then put on another cup of tea. If the French had to deal with the amount of tax rises we British have to deal with, there would be nothing left by now but rubble.

French President, Emmanuel Macron, has simply scoffed at the protests and remains safely ensconced in his palace.

“Qu’ils mangent de la brioche,” the president exclaims from his boudoir, to accentuate the point about how out of touch he is with the peasants.

The struggling Gilets Jaunes peasants, especially in expensive Paris, are living in literal poverty anyway, so to increase taxes on fuel to such a level not only hurts their means of transport, but increases the prices of daily goods to be transported to the shops, thus pushing prices up on everything as a result.

How will Macron get out of this mess he has made?

To capitulate to the protesters will obviously be a sign of extreme weakness, so no doubt Macron will continue with the riots and simply beat the opposition into submission, eventually. Either that or a resignation is in order.