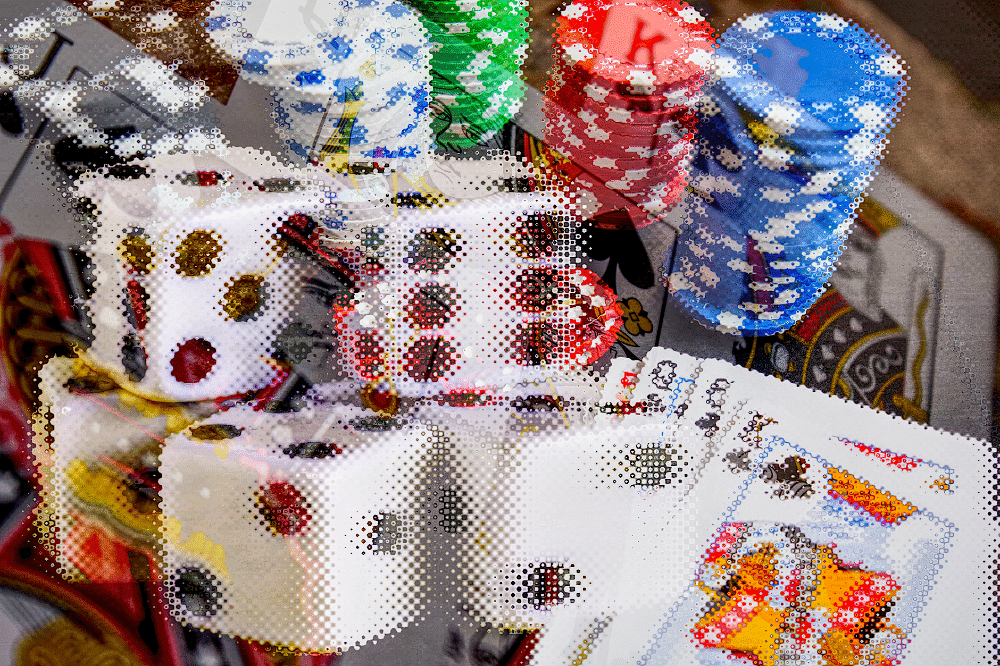 Last year, gambling operators in the UK spent just under 1.8 bn euros on marketing, with nearly half of the amount covering internet-based advertising and a mere 15% buying TV commercials. The trend is obvious: marketing expenditure is skyrocketing. In fact, according to a report by strategic consultancy Regulus Partners titled Gambling Advertising and Marketing Spend, it rose by 56% from 2014 to 2017.

Today, there are numerous online gambling providers operating in the UK. For more information on the most popular ones, check out the fastest payout online casinos. Online promotion of such operators uses direct, social media and affiliate marketing methods. The former includes banners and paid search. Other advertising channels are television, sponsorship, and offline channels, such as print media and billboards.

Online marketing accounts for 80% of the total gambling marketing expenditure, with direct methods amounting to almost half (48%) of it. While direct internet marketing doubled over the three-year period, social media advertising more than tripled – rising from £42m in 2014 to £149m three years later. Affiliate marketing, which includes tipsters, websites and publications that generate new business for a commission, was the slowest, climbing from £282m to £301m, which is 20% of the overall marketing spend. 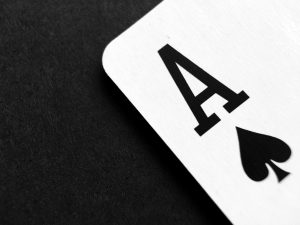 As a lion’s share of marketing budgets is now spent online, television advertising is lagging behind, despite the growth from £155m to £234m. The amounts spent on sponsorship were still relatively moderate despite their doubling: advertising on football shirts, horse racing, and other events totaled £60m in 2017.

It is important to note that as detailed marketing cost breakdown is commercially confidential, it is impossible to obtain definitive figures. The consultancy used audited accounts of the largest listed operators, as well as figures for offshore and private companies. The estimates, therefore, are sufficiently credible. Most importantly, they demonstrate the relative scope of online marketing. 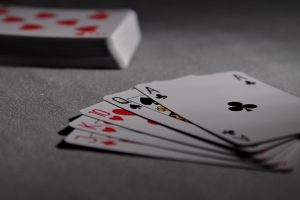 The mentioned figures raise serious ethical issues. The Gambling Commission has recently reported that as much as 59% of children aged 11-16 have been exposed to the ads on social networks. For television commercials, the proportion is even greater – 66%.
According to Marc Etches, CEO of GambleAware, a leading UK charity, children following gambling operators on social media are three times more likely to spend money on gambling. “Compared to other potentially harmful activities, the rate of gambling in the past week among young people is higher than the rates of drinking alcohol, smoking cigarettes and taking illegal drugs”.

This data points to the urgent need to perceive gambling as a threat to children and a public health issue. Social networks and websites must recognize their moral obligation to protect the youngest and the most susceptible ones. It is thus imperative to increase public awareness of the potential dangers posed by the activity.