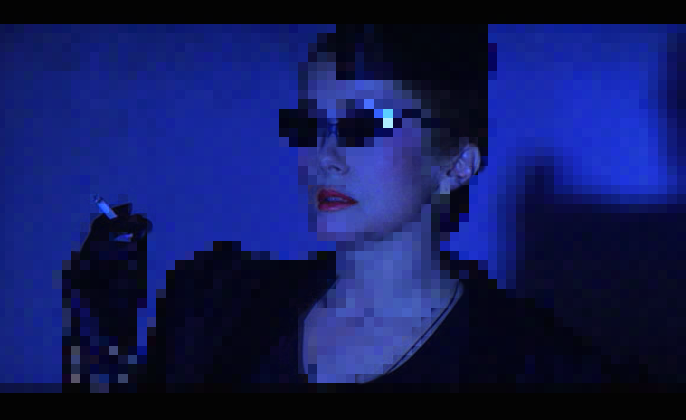 One would have really thought we had re-entered an age of puritanism with the way some feminists are conducting their campaigns of male hatred across the media.

Enter, Catherine Deneuve, and a coterie of 100 other like-minded females who are sick to death of the anti-man world we seem to all live in now.

It is quite telling that this is a French fight back against the mainly anglo-saxon puritanical feminists who have adopted the puritan Sovietized feminazi ideals of vindictive cultural-Marxist hatred.

A breath of fresh air

The French teach their children and students philosophy at every turn, and it is an important part of French culture. This is why they understand things much more than the dumbed-down American feminists who can only see things in black and white.

“Men have been punished summarily, forced out of their jobs when all they did was touch someone’s knee or try to steal a kiss.

“Rape is a crime, but trying to seduce someone, even persistently or clumsily, is not – and nor is men being gentlemanly a chauvinist attack.

“What started out as a “legitimate protest against the sexual violence that women are subject to, particularly in their professional lives” has become a “witch-hunt” and led to a “puritanical wave of purification.

“Instead of helping women, this frenzy to send these ‘pigs’ to the abattoir actually helps the enemies of sexual liberty – religious extremists and the worst sort of reactionaries.

“As women, we do not recognise ourselves in this feminism, which beyond denouncing the abuse of power takes on a hatred of men and of sexuality.

“[Women are] sufficiently aware that the sexual urge is by its nature wild and aggressive. But we are also clear-eyed enough not to confuse an awkward attempt to pick someone up with a sexual attack.”

Naturally, there has been complete silence from the mainstream media on the account of the 100 intelligent real women who spoke up.