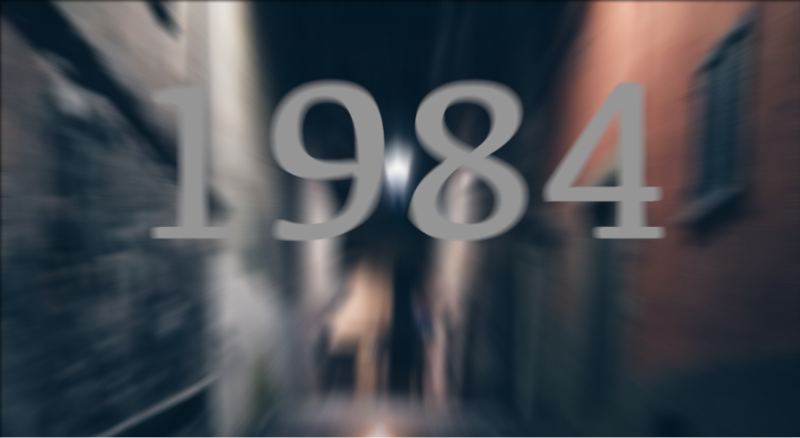 Not only has the web become a place where a mere brain fart can give you a one way ticket to jail, it has become a Big Brother heaven where your every secret is logged, filed and can be used against you at any time. You are watched now at every step, and your details filed in data centres to be used by conglomerates, insurance companies, banks, and anyone else that pays for it.

The advent of home organisers like Amazon echo now listen to your every conversation at home, and can easily be hacked to acquire whatever information is needed.

The further shutting down of web freedoms through the misuse of copyright censorship; through the use of threatening reduction of ad revenue over an alternative viewpoint, and blatant misuse of censorship on social networks to limit speech is another nail in the coffin of the internet.

We are now in a digital prison resembling an echo chamber of doublespeak, and the forces that are diluting free speech continue their foreboding quest for even more data, this time from within your own living room. How much data is enough? What more do these cantankerous denizens of clandestine surveillance want from the everyday joe?

According to them, George Orwell’s Big Brother was nothing more than a manual on how to act, and this sickening reality is seen through the eyes of a dismayed bystander who never believed it would get this far.

The internet, once a free portal of knowledge and creativity is now bogged down with bureaucracy, red tape, litigation and lies, its digital cogs messed up by the aspirations of mega tech companies, monoliths that dictate their rules and regulations to all and sundry.

Where is the creative spirit that once burned through the internet, a free catalogue of knowledge, explored, discussed extending the human condition to higher heights?

The creative spirit is now dead, crushed by corporate assholes, and demented bureaucratic number crunchers bereft of any humanity, or soul.