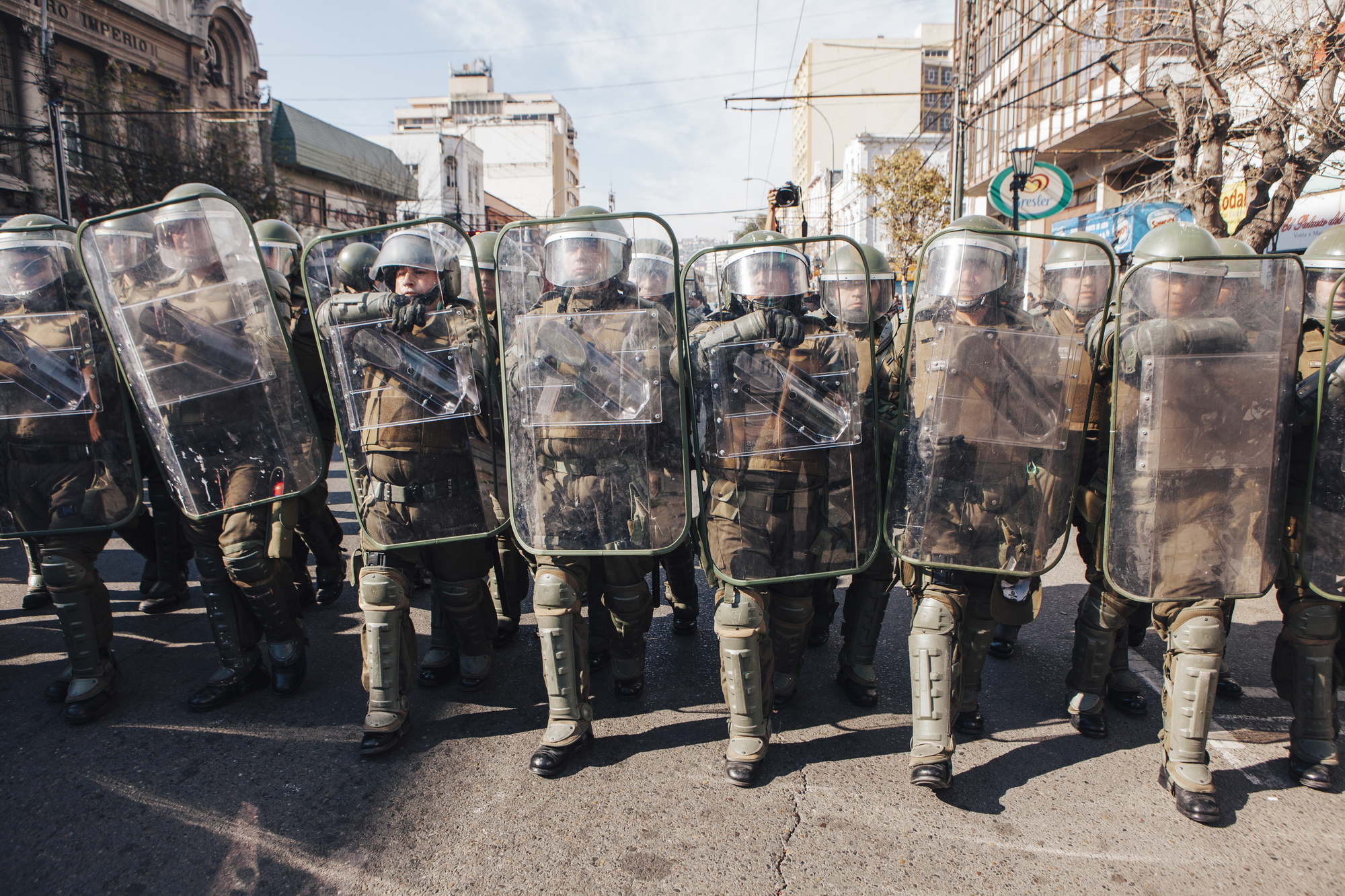 Head EU Stasi official, Nils Molotov, revealed that the EU operation to stifle democracy had been a total success.

“Ve haff halted any form of democracy from coming into effect through the use of extreme violence against voters in the Catalan Referendum. Our orders are to halt any other referendum since the British swine conducted their democratic right to a referendum in 2016, which resulted in Brexit. Democracy will not be tolerated in the EU. All democratic voters are to be treated with extreme prejudice and a good kick up the backside.”

No Democracy Allowed in EU

Although the EU stormtroopers stopped many from voting, the 90% result for independence for Catalonia was summarily rejected by the EU and Spain, and the democratically held referendum labelled as illegal.

Jean Claude Juncker was adamant that the use of violence to thwart the democratic process was justified: “We can’t have people exercising the right to democracy in the EU. If this ever happens, there will not be an EU left. This is why we ordered the stormtroopers to stop the democracy from happening. Not on my watch will there be democracy..tch.. We are already stopping the Britisher schweinhunds by delaying their Brexit as much as possible and that idiot Theresa May is so gullible and naive she believes what we say to her (laughs out). No, mes amis, no democracy in the EU. We have rules for a reason, and democracy is against all of these rules made by the unelected EU Commission.”

As Jean Claude Juncker once said during a referendum where the French people were asked if there should be more EU and less democracy: