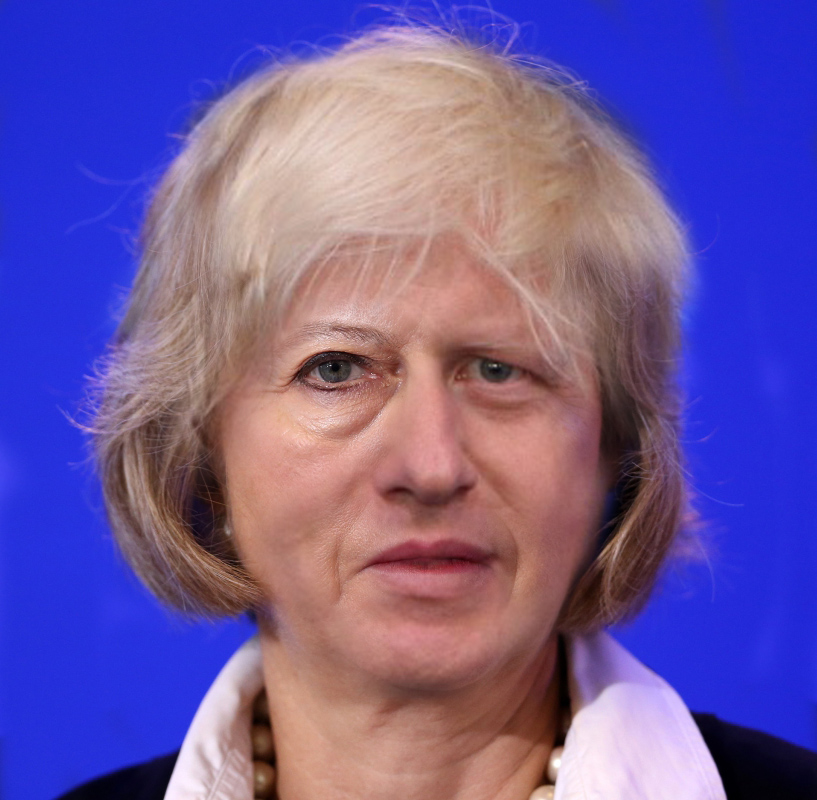 According to the Tories, and the times we now live in, there is a new composite PM operating at this year’s conference. In true gender bending trans style, we now have a Prime Minister called Boresetha Mayohnson, who keep giving each other P45s every few minutes.

“Yes, but I’ll still keep you in the Cabinet!”

The thing is, something has to give sooner or later. Many are rooting for Boris Johnson to win over this dastardly messy partnership, and the rest are rooting for Theresa May, who at this juncture looks like she’s melting away into nothingness, especially with the bounding energy of Boris Johnson prancing about the shadows.

Who is going to be the next PM to take Britain out of the EU properly, where Brexit actually means Brexit?

It’s all up in the air, and meanwhile the cult leader Corbyn strengthens his brainwashed recruitment numbers every day.

Who knows, maybe Reese-Mogg may flank them all and plonk himself in the hot seat, one way or another there has to be a change at the top soon or it will only get worse, causing more Labour gains and a Brexit that never happens.