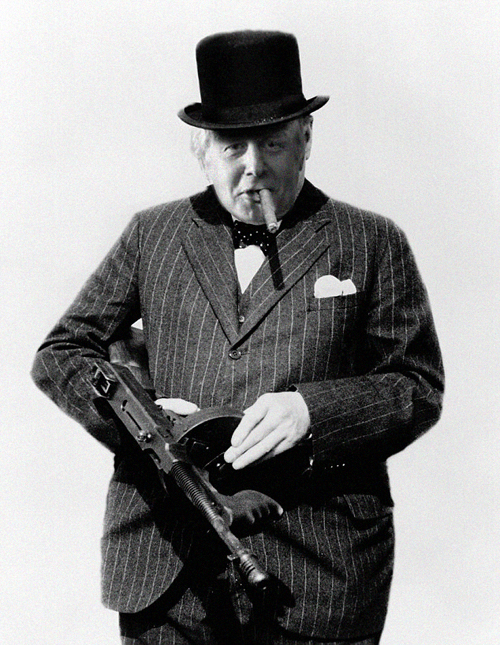 We’ve been saying it all along since the beginning, Theresa May is a wishy washy Remainer pretending to conduct a Brexit she or her Remainer Cabinet friends do not want.

Here is a woman, who is willing to pay the enemy £30 Billion of our money just so some EU scum sucking unelected faceless prat can stiff the UK even further whilst enjoying the luxury and perks we pay for.

As Theresa May bends over to every EU demand and lets Britain take it up the shaft, there are real Brexiteers who are being kept in the back room, they are being muzzled and the fucking thing is, it is these people who should be out there on the Brexit frontline, NOT Remainers, like Amber Crudd, Philip ‘Slime’ Hammond and the others.

Boris Johnson is frankly a breath of fresh air from the anti-British Remainer stink that is emanating from the foaming Remainer Cabinet much like a shit filled cesspit overflowing over the House of Commons lawn.

Well, you have the Remainer civil servants putting their spanners into everything, you’ve got the National Office of Statistics who utilise their own statistics for Project Fear projections that never happened, you’ve got the Remainer-led Cabinet with a Prime Minister more concerned with appeasing the EU than getting us the fuck out of it.

Theresa May does not communicate, so of course we need someone like Johnson and Reese-Mogg to do something about this unholy mess.

In the interests of Brexit, one or two things must go, and we are hoping that this lickspittle talentless old crone Theresa May and her remoaning treacherous cronies are booted out of the Cabinet once and for all. This is the only way a real Brexit will take place.

Jean Claude Juncker does not take the simpering woman Theresa May seriously, he openly laughs out into her face, maybe gives off a cognac burp or farts in her general direction. The EU negotiators are not trembling in their boots, au contraire, everything is going their way thanks to the fucking traitorous Remainers within the government.

As for the £350 million that is sent to Brussels each week, this figure is true and cannot be disputed. The funny fact is that every year the figure changes, and next year it will be higher.

The longer we stay in the customs union and single market, the worse it is for Britain.

We need to cut loose, and we need someone as big and bold as Boris Johnson to do it, to swim with the sharks and give ’em a good one two on the nose, to take Juncker by the lapel and shout in his ear so that these animals know who the fucking boss is. No more cowardly simpering nonsense from the likes of May and her Remainer colleagues who are every day letting Britain slip into the quagmire of EU slime.