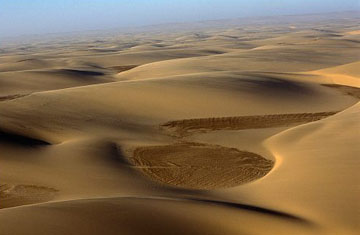 In essence, there will not be a Brexit now, because whatever the pro-EU contingency agrees on will be the exact opposite of a proper Brexit. Coupled with the multiple meddlers and other parasite scum who are anti-British denizens of the EU, any chance of a proper Brexit has now disappeared forever.

With a hung parliament, and a weak Tory government led by a suicidal grey prune like May, there is no hope of achieving strong negotiations with Brussels.

It is evident that Britain is full of low information c*nts who would vote for a terrorist sympathiser simply because he paraded numerous election bribes in front of their faces. The fact that Corbyn cannot fund these bribes didn’t cross the minds of the unintelligent moronic scum who voted for him. They probably do not even know the country still has a debt of £1.8 trillion.

For all those who dreamed about leaving the EU, those days have gone. Theresa May could have had another three years of Tory government, she should have triggered Article 50 immediately after taking the reins, but instead she dill dallied, she instated a Remainer Chancellor, she took long holidays in the Alps.

The time is lost now. Nigel Farage has lost everything he worked for, and all those people (52% of the electorate) who voted for Brexit on June 23, 2016 may as well have not voted.

Thanks to Theresa May, there will not be a Brexit now. The EU has won, as they always do, and Britain and its people are the ultimate fucking losers.