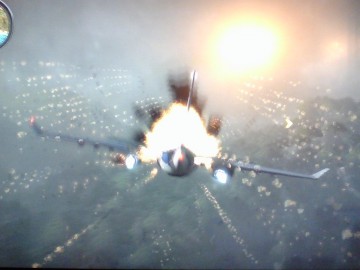 The torn shards of metal and shredded human bodies from the recovered wreckage of EgyptAir MS804 indicate a mid-air explosion, and this is most certainly another terrorist act.

The main reason for the French denial of terrorism is an obvious one, as the authorities would not want to be blamed for their porous security risk ridden system within the Schengen zone, especially when there is an EU referendum occurring in Britain.

The EU’s Schengen zone is a gift to terrorism, especially for groups like ISIS. Within the Schengen zone, terrorist groups can easily move arms, bombs and other materials designed to cause maximum civilian damage around EU countries. The utopian dream of a Schengen zone can only be a viable solution during a time of global peace, of which we have none at the moment.

The lax security measures at French airports are ideal for terrorists to exploit, and this is why you are putting your life at risk simply from entering an airport in France or Brussels.

After the Brussels airport bomb attack little or no measures were implemented to resolve serious security flaws, and this will continue as long as there is a Schengen zone in place.

Britain must vote leave on June 23 to take back control of our borders, to ensure our citizens are safe, and to stay as far away from the dangerous, irresponsible Schengen zone as possible whilst the world is in such turmoil.