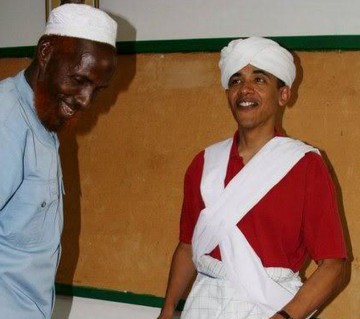 President Obama is not an American, he is more Kenyan and has deep anti-British sentiment. This is why he has no qualms about having Britain throw its sovereignty and control away, much like he discarded Churchill’s bust from the White House as soon as he became president.

Not only is Barack Obama not really an American, but he does not hold American values with regards to its allies, and its greatest ally has always been Britain, but under his tenure, this has faltered and become moribund.

The first thing Barack did when he got into the White House as a token president, was to angrily ask for the bust of Churchill to be removed from its place. He despised it, and he despises the British as much as he despises democracy, and freedom.

Ever the staunch Marxist, and follower of Alinsky, the U.S. president has condemned his own adopted country to a severely fractured state, as well as the global mess he will leave behind when he finally leaves office and hopefully is never seen again.

A disgrace to the office of the United States presidency, and a disgrace to the global order. But what else can be expected of someone only trained as a community organiser, with no geopolitical sense?