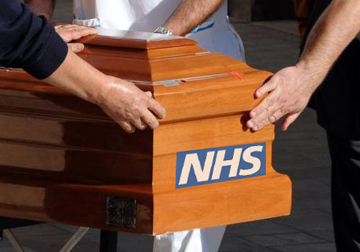 Commenting on the Government’s humiliating climbdown over the omission of protecting the NHS in the Queen’s speech, Steve Baker MP Conservative member for Wycombe said:

‘The Government has today admitted that the EU is a threat to our NHS. The only way we can protect the NHS from TTIP is if we Vote Leave on 23 June.’

The Transatlantic Trade and Investment Partnership (TTIP) is a trade deal being orchestrated between the EU and the US. The clandestine project has been formulated in deep secrecy, and will seek to eventually privatise the NHS if the UK remains in the EU.

TTIP seeks to reduce the regulatory barriers to trade for big business, food safety law, environmental legislation, banking regulations, health care and the sovereign powers of individual nations. The primary aim of TTIP is to open up Europe’s public health, education and water services to US companies. This will most certainly mean the privatisation of the NHS.

David Cameron and George Osborne, are championing the TTIP deal because it will mean the costly NHS will become a business, and bring lucrative deals to the corporate bosses. This essentially means the NHS will have to be a paid for service and no longer ‘free’.

Although the Government’s StrongerIn campaign have claimed there is no danger to the NHS, they are covering up the finite details of the complicated TTIP contract which the UK will be forced to adhere to if we remain in the EU. 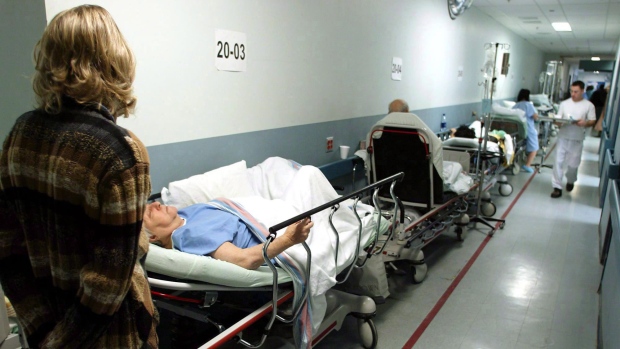 If we remain in the inhibitive EU, big corporations from America and the continent will have a free-for-all with the spoils of the NHS. This would effectively mean certain branches of the NHS will be privatised and because the UK would be tied into the EU, there would be no recourse to eventually privatising the entire National Health Service. Successive governments would have no powers to repeal TTIP or to reverse the deal bringing the NHS back into public ownership.

This is why, the only way to save our NHS is to Vote Leave on June 23. If you vote remain, then the NHS will eventually be privatised and Britain will lose its greatest asset.

For the sake of future generations, your family’s health, your children and grandchildren, you must vote to leave. The consequences are too grave to think otherwise. Let us take back control of Britain, and stop sending £350 million to Brussels each week for little or no return.