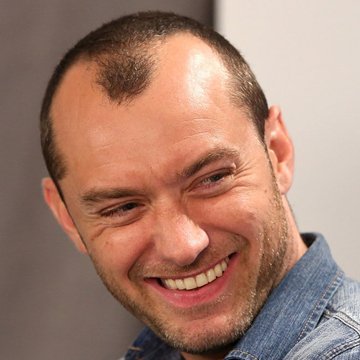 Who says an artist cannot create outside the EU?

Certainly the Beatles and the Stones had no problems creating their music outside the European Union.

Naturally the Cameron pro-EU corporates have brought out the celebrities and luvvie media whores to tout the EU, when it is a fact that these people most probably have no knowledge about the European Union or what it does to nations or their people.

Does some bamboozled celebritard luvvie know or even care that TTIP will kill off the NHS and privatise it? No, because said celebrity gets the best private healthcare and does not care what the plebs have to deal with.

Does some corporate controlled luvvie care that millions more people will flood Britain if we remain in the EU? Of course not, if you have a penthouse and numerous mansions in the Hollywood Hills, where you don’t mix with the lowly people, why would you care?

Does the remain touting celebrity know that the UK has to send £350 million per week to Brussels with little return? Probably not, and frankly they do not care less as long as they live their pampered lives in the cosy fantasy limelight of ego driven corporate funded dreams.

What about the evisceration of national sovereignty and ability to govern oneself under our own laws? Why would a pampered celebrity even care about such a thing? They are more concerned with trivialities and shallow pleasantries within their plastic self-obsessed lives.

One must also take into account that celebrities and film starlets are not real artists, even though they may sometimes be called that. They are merely corporate slaves wheeled out to affirm whatever corporate whim is in the news at the time.