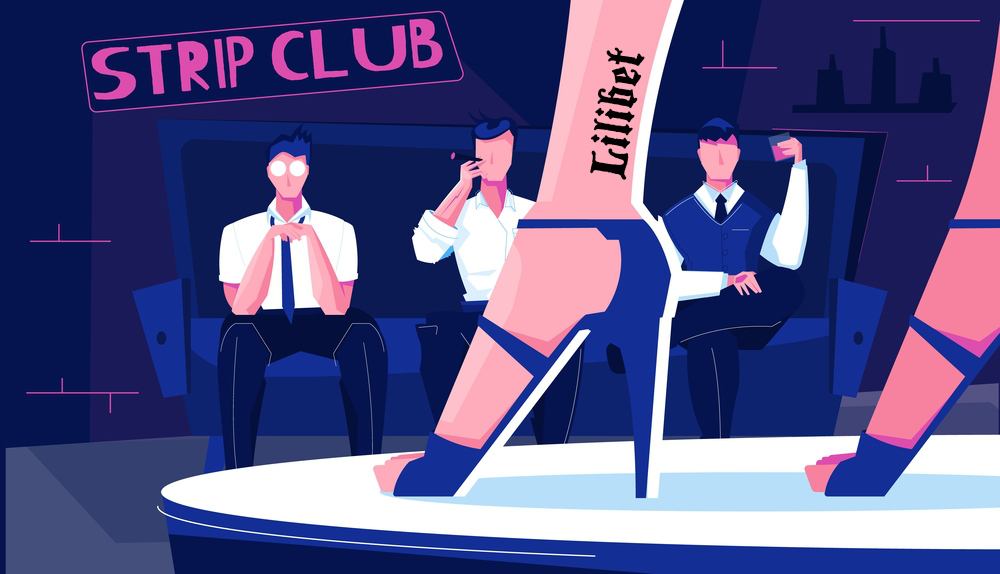 In a final insult to HRH The Queen, not only have the estranged former royal couple, Meghan and Harry gone and called their new daughter Lilibet, which was the Queen’s nickname from the Duke of Edinburgh and was very private, but after months of vile attacks on the Windsor royal family, they have further sullied the Queen by planning to introduce the girl to a Californian pole dancing kit.

“Pole dancing and twerking will be her first lessons, as we want Lilibet to make the royal family proud by being the best stripper in California when she turns 18. Her stripper training will be conducted in the utmost secrecy on Netflix until she turns 18, and we unleash her onto the strip joints of Hollywood,” a proud Meghan revealed.

It is almost impossible for kids to grow up in Los Angeles and the surrounding areas without becoming embroiled in heavy drugs and teen sex, so Lilibet will be in good company as she mingles with the leftie champagne socialist rich kids of California.

“If Lilibet and Archie are not doing lines of coke by the age of 12 in this environment, I will be at a loss. I will have to encourage them to get stuck in like I did at Eton and Mahiki,” a cheerful Harry commented.

On hearing of the news back in Windsor, there was only a deathly silence as the royal family came to grips with the latest atrocity committed in their names by this nefarious couple of hyenas.

Here’s to a great future. 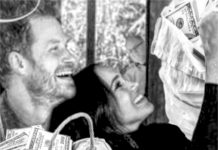