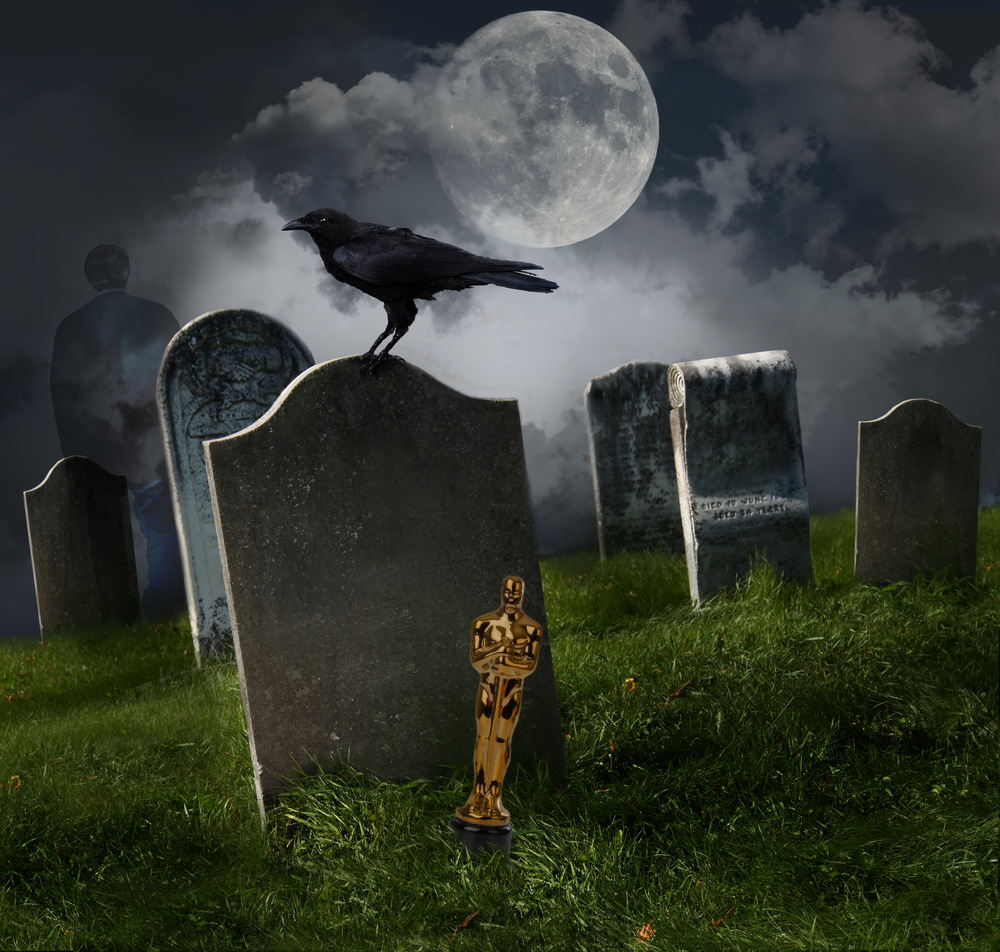 The irrelevance of the Oscars, where less than 10 million people bothered to tune in cannot be exemplified more than what did not happen at this year’s graveyard session — with no films of note, and few actors of note, and no humour to match the morose atmosphere of death to go with the ill-fated ‘ceremony’ the smell of death was only too apparent.

That’s okay though because now anyone can watch anything they want streamed on the net for free, either on a movies123, or a putlockers site from a server somewhere deep in China, or pay a small monthly fee to Netflix or Amazon. Hollywood is now irrelevant and the funny thing is, it brought all this upon itself by going Woke, and becoming some kind of Marxist tool for indoctrination that makes people switch off immediately.

The Wokerati few all dolled up to the nines, sat around a few seats in a train station, a place where the trains coming and going would be infinitely more interesting than watching the pathetic luvvie champagne socialist scum trip over their frail egos.

This year it was a BLM festival Oscar ceremony where black actors were paraded in front of the cameras two to a dozen, all raising their fists in defiance of the white money men who financed their shit films that no one will watch or remember.

“I hate all white folk and hope you all die soon!” one black actor said in her acceptance speech to cheers from the assembled NPCs.

“I doubt I would know who they were even with an internet search.”

On and on it went for over two hours, faceless, soulless, talentless, and with not an ounce of humour to spice things up a little.

Ricky Gervaise, even you would have a hard time coming up with material to say amongst the cadavers on display yesterday, and your non-invite was in fact a blessing. Hollywood is dead, and it seems so utterly bereft of life that even if one were to put a six-inch needle through the scrotal sac of Oscar himself, he would barely register a mild yelp.