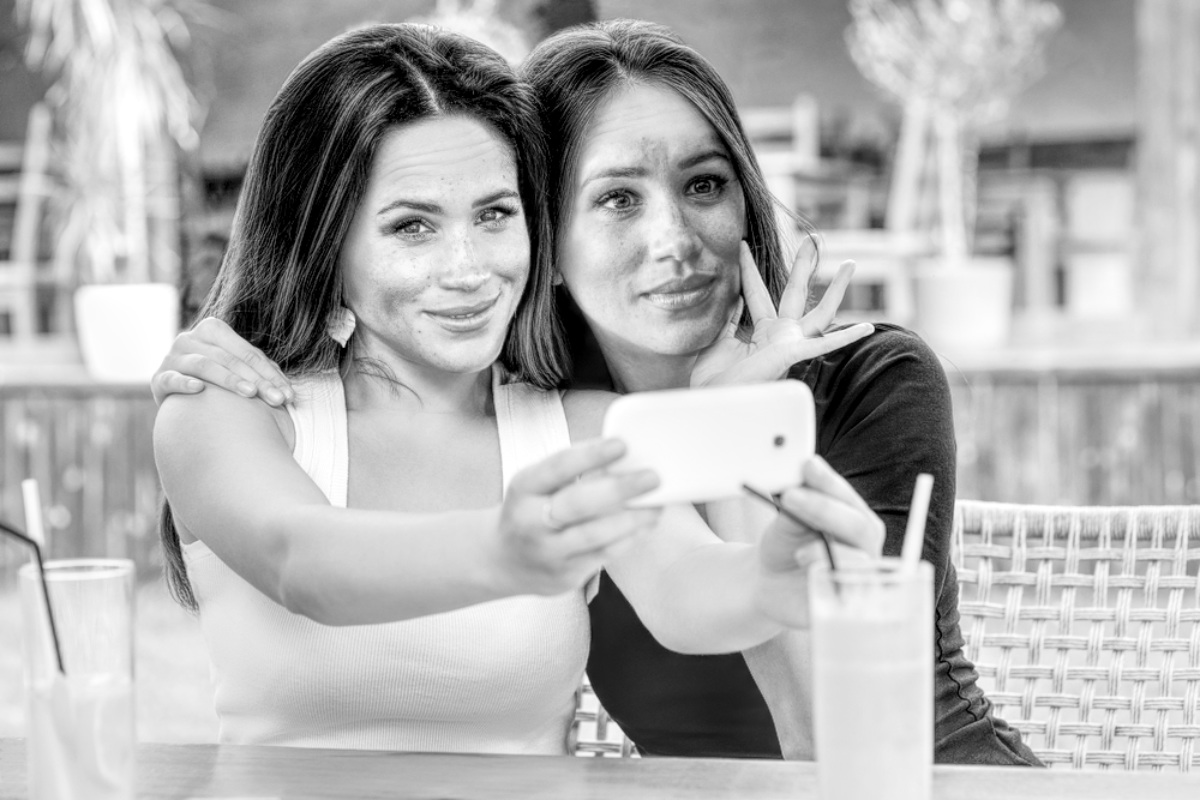 According to royal experts, Meghan Markle assumed she could move up royal rank and misunderstood how the monarchy works.

“Markle assumed by entering into the British royal family she would have the ability, like in her Hollywood life, to increase her rank in the royal family. This is where Markle fell down because she severely mistook or was ignorant to the fact that there is very rarely a move up the ranks in the monarchy. Once you are put in a certain rank, that’s it, unless you are crowned a regent at some point.

“This is why Markle, who is a power mad narcissistic megalomaniac, could not handle her mid to lower level position in the royal family and started to kick up a storm with her Hollywood tantrums.

“Prince Harry once said ‘What Meghan wants Meghan gets’ and he was correct in his observation, because once Markle found out she could not get the same status as William and Kate, she embarked on her plan to ruin Harry’s life by taking him away from the royal family to North America.

“Psychopathic traits are key to Meghan Markle’s psychosis, and one thing these people do is they create havoc wherever they go.

“Markle tolerates Harry because he is naive, and of low IQ, as well as holding a royal title. Harry is therefore the perfect mark to be exploited, and by adding children into the mix, the chains are further solidified. Harry had to pony up Diana’s inheritance to buy the house for Meghan which she will eventually take for herself. There is a valid reason Markle chose California for settling down, and that is because Californian divorce law favours women by about 95%, and men are left destitute after the courts and lawyers have finished their work.

“Meghan and Harry never left the royal family because of press intrusion as they falsely claimed. It was because Markle could not get what she wanted, and she had an almighty hissy fit through her unwarranted power play moves.

“As for Harry, he has been completely indoctrinated now, and much like a dangerous cult member or Scientologist, there is little anyone can do for him. The British royal family should completely write him off, and rescind their Duke and Duchess titles because they are no more relevant in any way, and are only being used by Harry and Meghan for commercial purposes. There is nothing anyone can do now to save Harry, as Meghan’s evil spell is complete. The Queen holds a special part of her heart for Harry, but she must ultimately choose between her duty as regent to save the monarchy by taking away Harry and Meghan’s titles or lose everything. Continual damage will be meted on the royal family if the Queen does not act decisively and fast.”