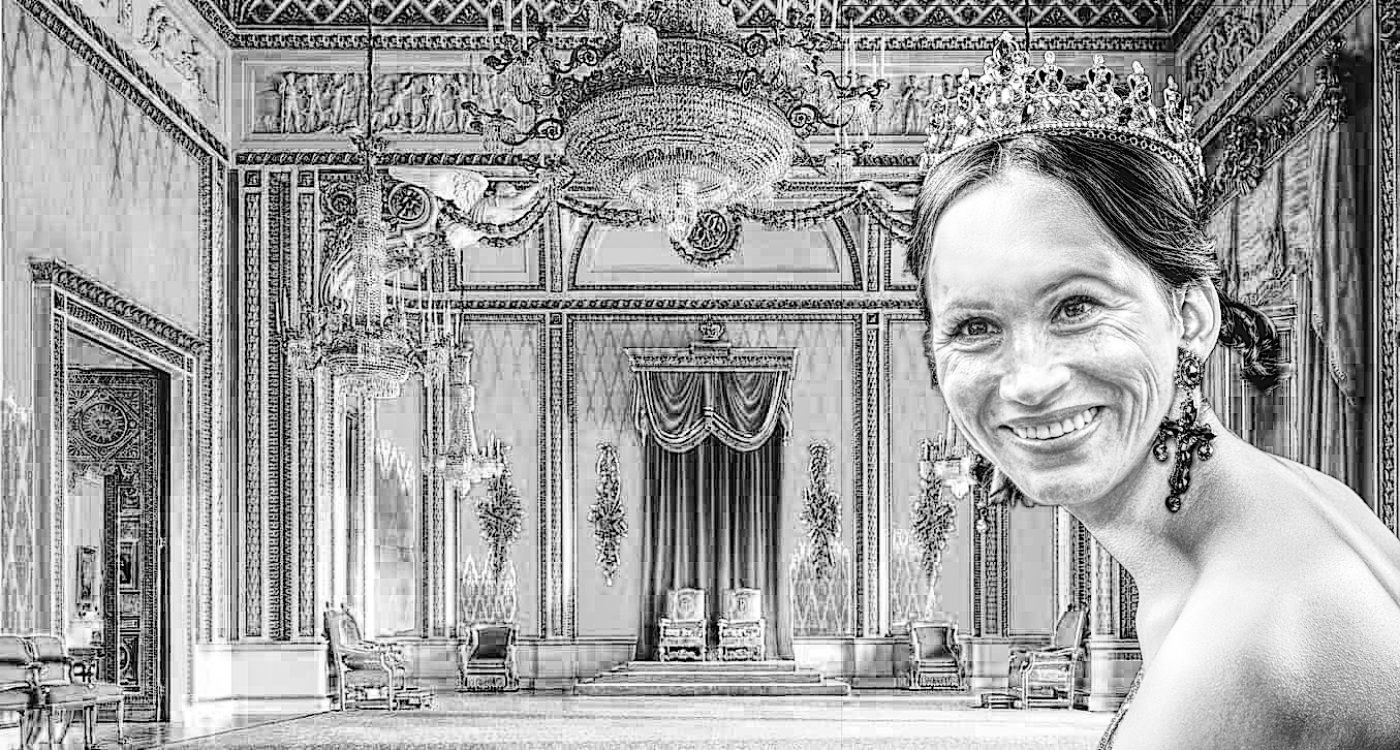 Meghan Markle has spoken out about returning to the UK, but only if she can sit on the Queen’s throne every day.

Speaking through her spokeswoman, Ovid Scoobie, Meghan Markle made the demands which were then relayed to Buckingham Palace on Tuesday.

The Queen and her consorts were once again blindsided by the incredible demands from the ‘pushy’ Duchess.

Royal courtiers were scrambling to digest the precise demands which were delivered on a long list.

“It says here that certain macrobiotic foods would have to be delivered every day via air freight from California to the UK to sate Markle’s trendy habits. Markle also demanded her own quarters at Buckingham Palace as well as at Windsor. The throne room would be designated a Meghan Markle zone where she would arrange photo shoots and use the throne to dictate her socialist agenda to the world as well as entertain her Californian friends,” one courtier revealed.

Her Majesty was told about the demands earlier on today, and was said to have turned a deep shade of beetroot.

No mention of Harry was made at any time by Markle or her ‘friends’.