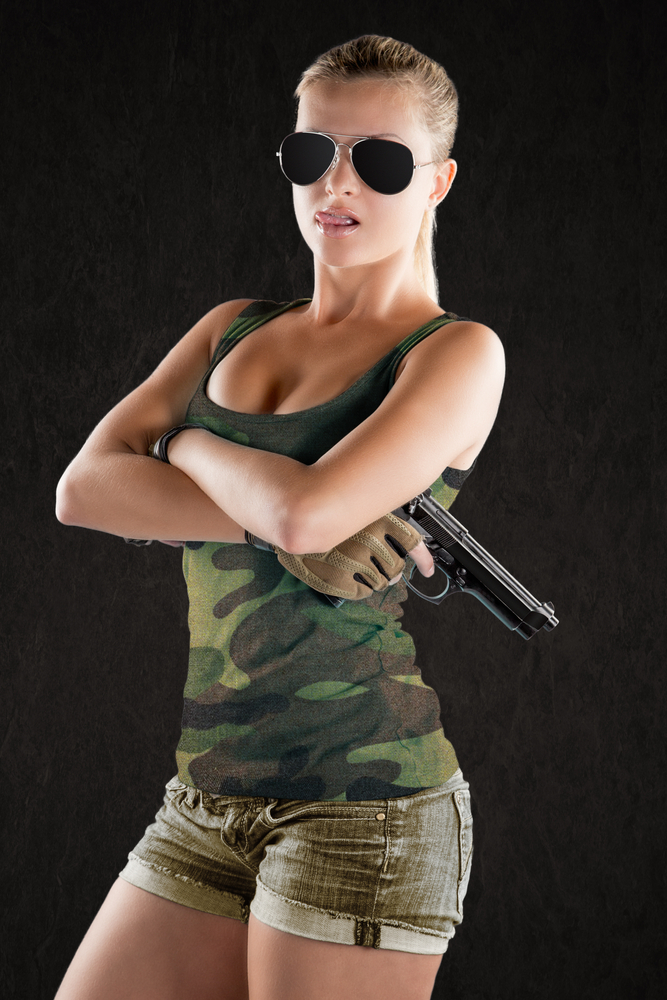 Women should be allowed to carry guns at night, a prominent women’s charity has revealed.

“Imagine walking down a dark cobbled London street, the fog covers everything, then you hear a wolf whistle. Some guy thinks it is funny and says ‘C’mon love show us your tits!’ That’s when you take out your 44 Magnum and ‘Blam!’ another chauvinist vile pig lies dead, his brains and bollocks splattered all over the cobbles,” Gina Charlton, charity head of Women Fight Back Now, revealed on Tuesday. 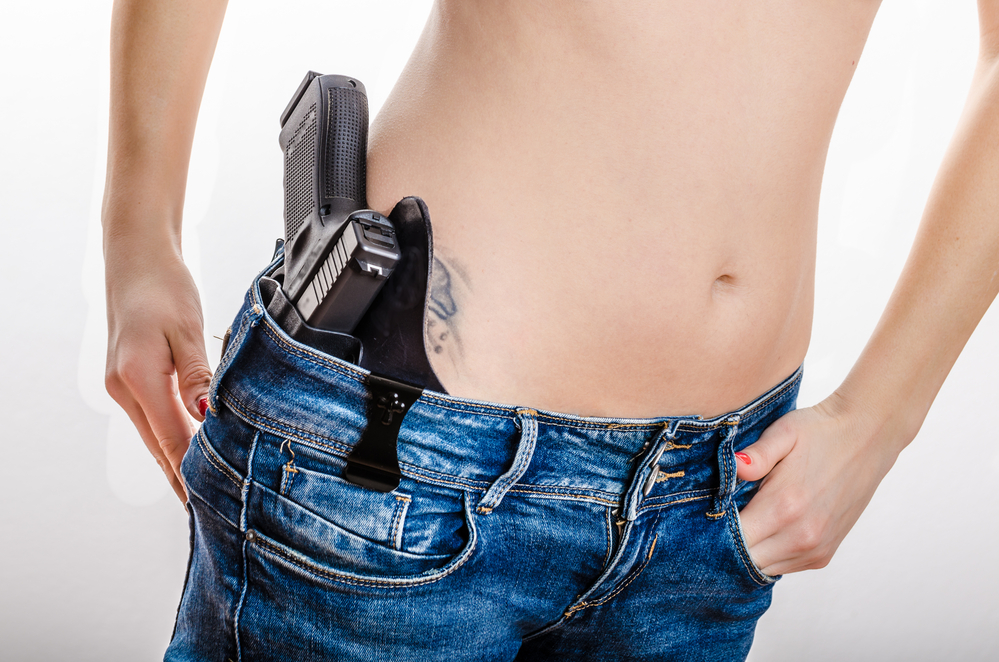 Metropolitan Police head, Cressida Dick actually approved of the idea when it was suggested.

“They call me Dirty Dick, when the moon is out, I trawl the streets of London looking for men to fuck up. As a police woman myself, I totally believe women need to be armed and dangerous. We need to train our young girls from the age of six to shoot. Wouldn’t it be great though if like there was a Gatling gun mounted in a van that went around cleansing the streets of men?” 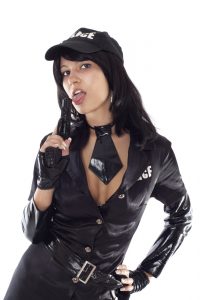 So, what’s the best gun to blow away men with?

The number one choice should be the SIG P365 this slim 9mm micro-compact pistol is designed for easy concealing, reliable performance and extended ammunition capacity. The Glock 19 and Glock 43 are also great for women, light, easily hidden and deadly.

For something a little bigger to make a real statement, we suggest the Smith and Wesson Magnum 500.

It is not yet certain if the Boris Johnson government will upgrade the law any time soon, however seeing as the majority of legislation is coming now from his girlfriend, women could be armed and dangerous very soon. 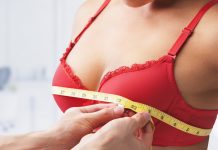