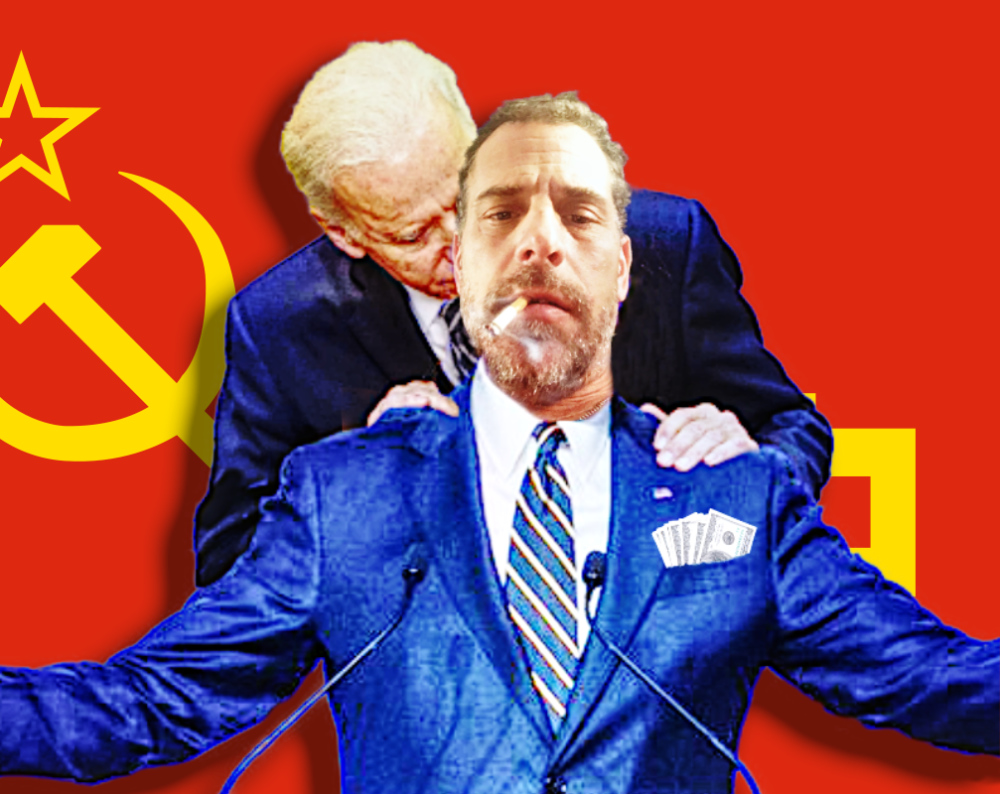 Pops always gets the cream off the top, 10% here 20% there, those back deals always were bountiful. We would bring the Burisma executives in the back door, and no record of the meetings were ever noted down. Life in the Biden Criminal Syndicate ain’t no cake walk though, this shit can really take a toll on folks, simply because it was so risky. Thank god Obama and his FBI boys turned a blind eye. 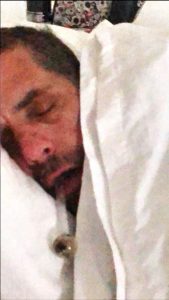 As for the Chinese deals, a lot of the time I smoked so much crack I didn’t realise I was in China, sometimes the maid would come into my room as I was piping up, you know I get so pumped up when that crack cocaine gets in the lungs, but it don’t last long enough. I’m always searching for that first time high, but can never get it back.

My first meeting with the Chinese CEO, who I later found out was a Chinese Intelligence officer, I was late by twenty minutes because the crack made me so high I was literally punching holes in the hotel walls, it was like adrenochrome x 20 and then some.

Pops set this meeting up, so I wanted to make him proud of me by not fuckin’ it up, but here I was late, and the Chins get all shitty about it, saying they lose face.

I just slapped this motherfucker on the back real hard, coughed in his face, flashed a smile and said let’s get on with business. Forty five minutes later, I was 30 mill richer and sportin’ a hard on so hard it was burning a hole in my pants. Couldn’t wait to get back to the hotel room to order me some Chinese hoes, smoke some more crack and order room service to celebrate.

When I woke up two days later, I found myself in a hot tub with a cigarette barely hangin’ out my mouth, six Chinese hookers, a monkey, four Chinese Intelligence officers, and the hotel’s maid in the tub with me in a wrecked hotel room. Don’t remember a thing that happened.

On the flight back to Washington we detoured to Cyprus, so I could hook up with my Burisma homies. They said they needed me to carry a few bags for them in the jet, and seeing as I don’t get checked by customs, asked me to drop the bags off with so and so. Mykola said I would get a cut.

Pops called me up. Said he was real proud of me, but I had to give him half. I went from being proud to shitty in three seconds.

I wanna do Pops proud, he said he gonna be president some time, and he got a lot more jobs with corrupt people for me to do business deals and shit.

Sometimes the strain gets too much for me in the Biden Criminal Syndicate, that’s why I snort and smoke crack. It makes me forget for a few minutes how horrible my life is.

It was the next day, I was snorting a few lines of yayo, when my hand suddenly jerked to the left knocking over a cup of coffee on my mac laptop. Shit, I’ll get the driver to drop it off to some repair shop later, damn thing is soaked to the chips…can’t afford to lose the info on the hard disk top secret stuff…imagine if the repugnant Republicans got a hold of this shit…