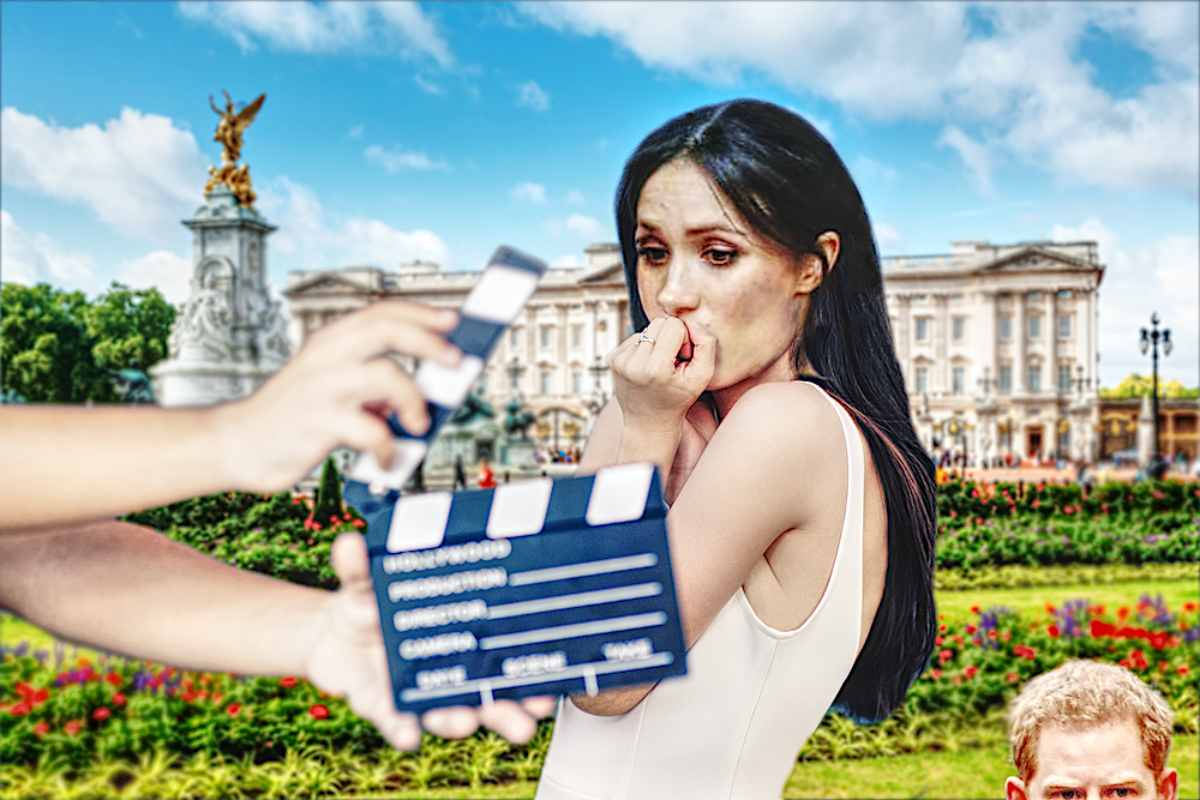 “There’s a lot of whining in it. British taxpayers paid for the £30 million wedding – whining. British taxpayers and the Windsors funded a £4.8 million refurbishing of Frogmore House – more whining. The countless multimillion pound trips abroad to places like South Africa – extra whining. The numerous private jet flights around the globe costing millions – whine, whine! The £900,000 baby shower in New York paid for by British taxpayers – whine! The yearly huge cost of security for the whining couple – even more fucking whining. Of course, in the book it says it’s all the fault of the royal family, and not one piece of blame goes to that narcissistic con woman Markle or the low-IQ former prince, Harry,” one disgusted reader who purchased the book for 25 cents in a bargain-basement store in Idaho revealed.

According to readers of the badly written book, the whining starts from page one and continues right to the end of the book without a single page without it.

If you however like to read incessant whining in every sentence by a bunch of freeloaders like Harry and Meghan, then this book will be just right for your whine loving self.

Fine Whine and Freedom retells the story of how it was everyone else’s fault and nothing to do with Meghan Markle. Ideally, it would be better to gouge your own eyes out with a spoon than read this piece of sclerotic whining shit, that best describes the aggressive egotistical nature of a vindictive Meghan out to fuck over the royal family who tried their very best to accommodate this vulgar money-grabbing grifter into the royal house.

“After reading this book, which I found discarded on the floor of a bus, I vomited into a bucket. I was sick, not only for wasting five minutes of my time reading it, but the incessant whining in it left a very bad taste in my mouth,” another critic of the book revealed.

“Fine Whine and Freedom” is thankfully not available in any good book shops but can be found in bargain bucket bins everywhere.