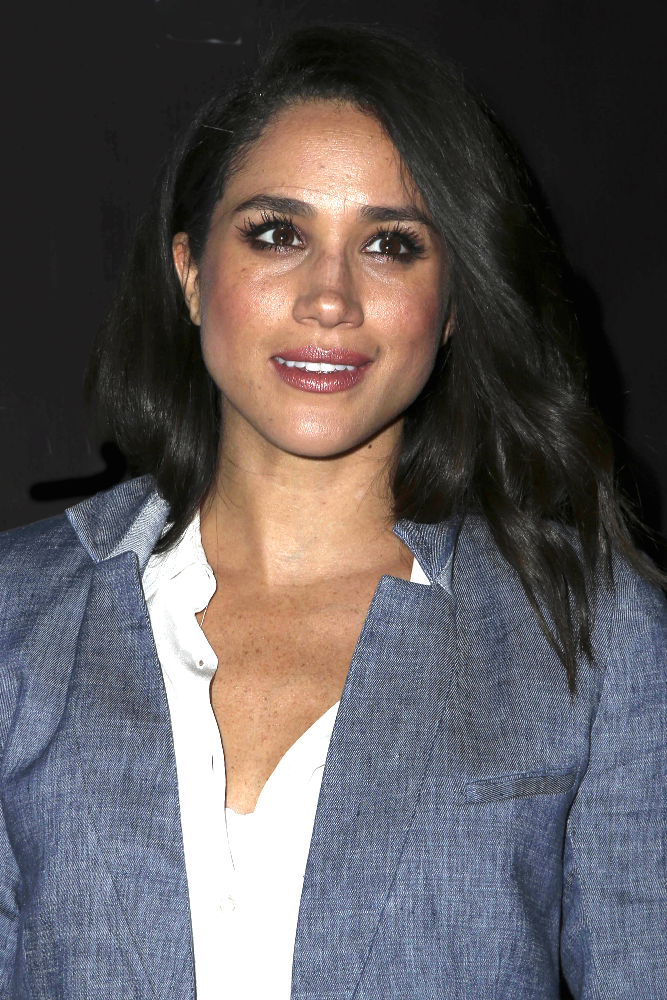 Meghan Markle, the Duchess of Sussex has given birth to a baby girl at the Frogmore Estate in Windsor.

The secretive birth has been a very private affair, however anonymous courtiers have revealed exclusively some details.

Meghan Markle was last seen in public on March 19, but has been out of sight since then which is highly unusual for the celebrity who courts attention at every moment.

The celebrity couple have chosen to not make any public announcements as of yet, and are keen to enjoy their new baby in total privacy away from the crowds.

There will be no photoshoots on the steps of Lindo wing, as was the case with other royals.

Meghan plans on feeding the baby only vegan food and vegan milk, as well as not giving the baby girl any gender specific roles or toys. The child will also be taught about socialism and activism from a young age and schooled on role models like Nelson Mandela, Martin Luther King and Malcolm X.

The couple plan on showcasing the baby in a few weeks to news media and the public, but until then will keep the birth a secret. The rest of the royal family have attended, and Prince Philip was said to be kept away so as not to cause offence with one of his quips.

Commemorative souvenirs, stamps, plates and banana baskets have been manufactured already but are firmly on hold for now.