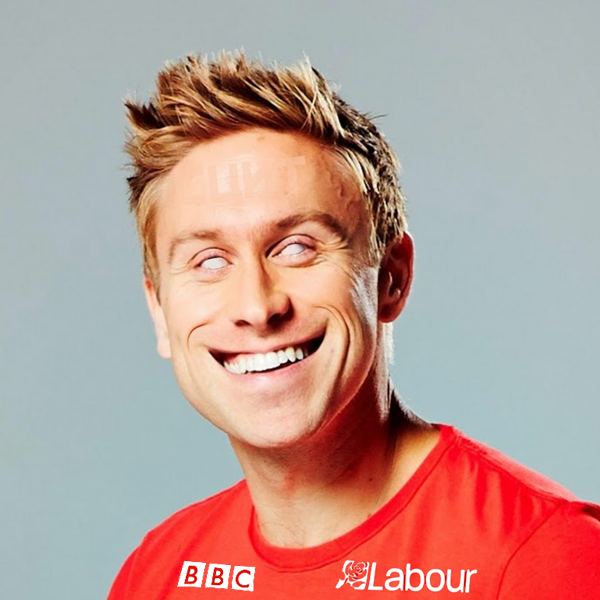 “We won the election. Labour won the election, and many of us at the BBC are adamant that Corbyn is the prime minister of Britain,” Russell Owens, a devout socialist BBC comedian told the BBC in his usual smarmy, shouty way.

If it was not for the audiences of the BBC debates that were all devout socialists, or the BBC comedy shows where socialist comedians all pat each other on the back with the same old jokes rehashed over and over again, then repackaged for the umpteenth time with the same old fucking dismal catch phrases, that proves Corbyn won the election, then what else is there?

BBC producer, Bentham Marx, revealed the secret of BBC comedy shows, where the same old insipid white socialists all jerk each other off on stage to applause from socialist audiences and their rigged communist clapping in a horrific Marxist merry go round perpetual never ending nightmare.

“As a left-wing biased broadcasting corporation who receives funds from the EU and UK taxpayer, it is not in our interests to deliver programming to an audience that does not comprise of anti-capitalist champagne socialist Islingtonians spewing the same old tired banal, biased, puerile, socialist shite. You may have to pay the TV license but you will damn well watch our biased left-wing socialist footage, and by the way, Jeremy Corbyn won the election.”

Yes, yes, yes, Jeremy Corbyn won the election. One would think we were all cosied up socialist comedians on lucrative BBC pay packets living in some socialist utopia like Venezuela…