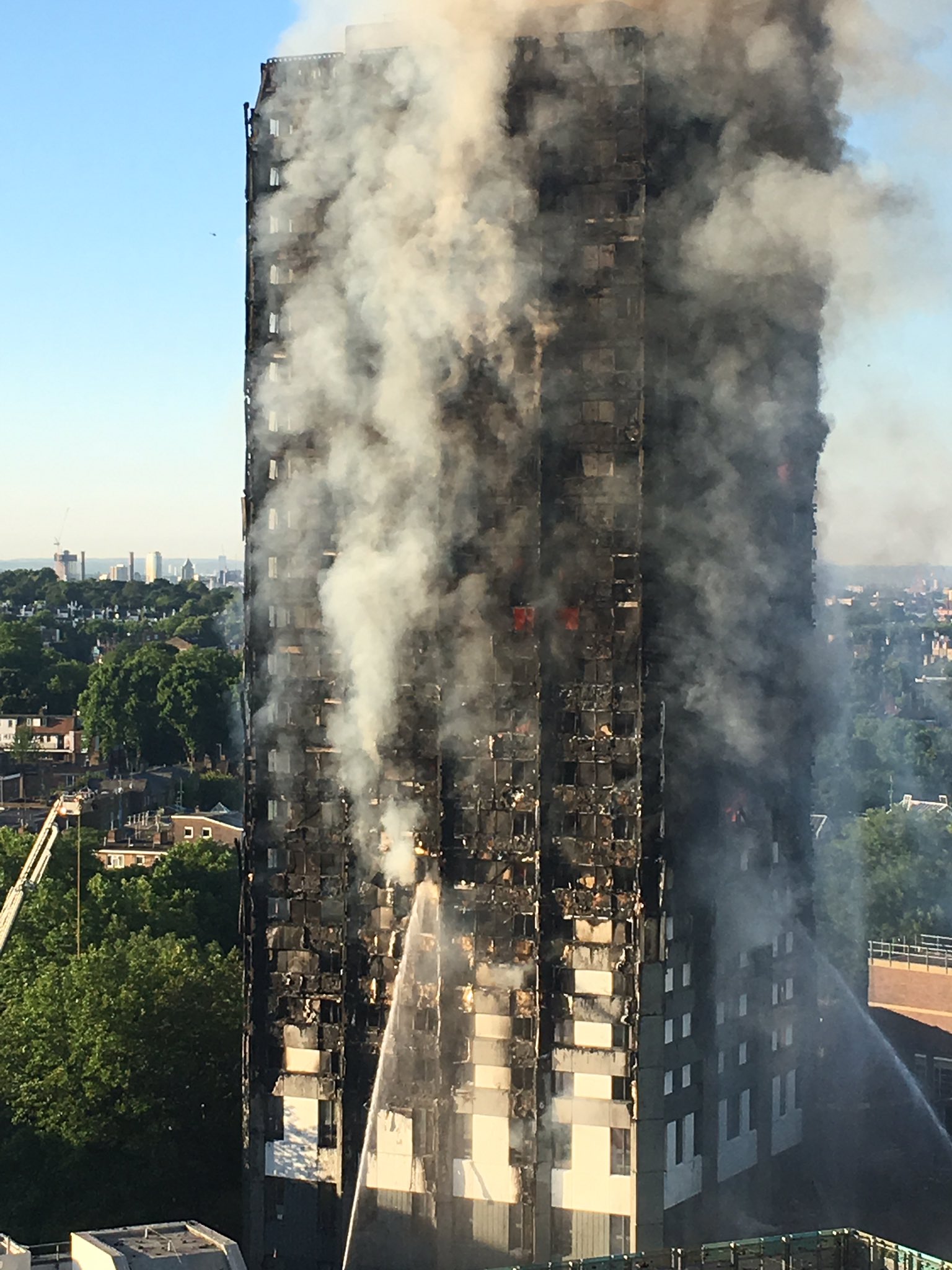 These grey foreboding tower blocks built across Britain in the 70s are still standing today, they are a blight on the landscape, death traps to the unfortunate, and remnants of socialist engineering that produced misery laden lives of perpetual poverty.

If anything is to be done in the future, every single one of these monstrosities should be dynamited and obliterated from the land, they are symbols of socialism gone wrong, of bland concrete greyness that brings upon death to any landscape, of total and utter disdain to humanity.

To live in one of these concrete blocks is to live a life of extreme hardship, beaten down every day by the stick of socialist poverty-driven benefits, to live and die in such a place is to inhabit a netherworld of constant horror, a place where death is a welcome step over the edge of the precipice.

These socialist engineers, the Wilsons, the Callahans, and the Attlees saw themselves as pioneers by sticking thousands of people into little boxes on high rise concrete blocks, but they did not look into the future. From pristine concrete comes dirty black brutal greyness, as the population through mass migration rose, there was white flight, and now we have these tenements simply there to house those deemed as sub-human, the refugee or minority group, along with the drug gangs and assortment of criminals, these tower blocks are now not only ridden with rats and cockroaches, but humans who are too poor to move out.

What kind of a land do we live in that creates these prisons, these monstrous hell hole façades of socialist welfare driven concrete death?

To burn to death in one of these towers is to liberate the soul from a life of torrid misery, of a living hell where life is not valued but instead celebrated for its poverty, and encouraged by the Labour party. Thank you socialists, you have saved the poor, you are for the many, as the flames lick under your cardboard door, there is no way out now, the heat searing your skin and hair. Jump to freedom or burn, toss a coin as the flames reach out towards you and beckon you into their arms for that final socialist dance.