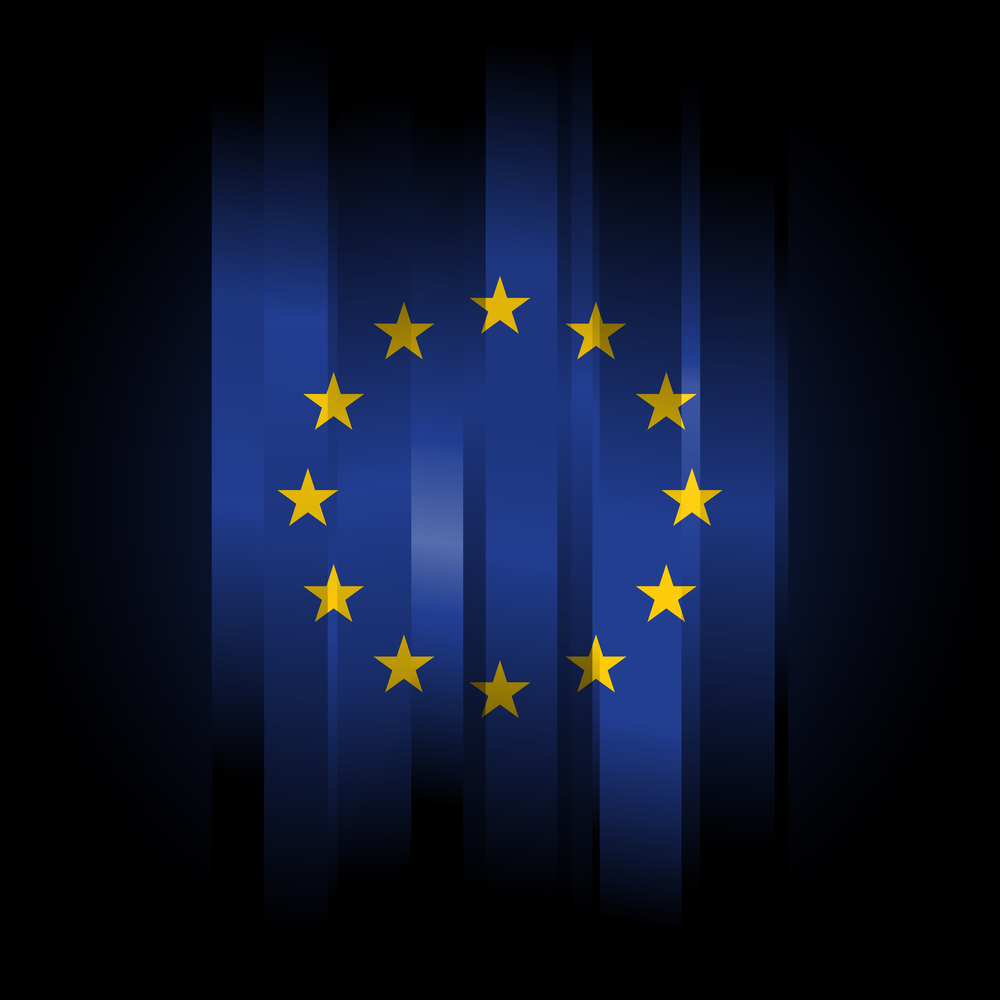 The continent of Europe used to be a myriad of individualistic nations, all with their own individual cultures, dialects, languages and lives. Yes, they still have some semblance of their past national identities, but it is being eroded daily by the EU machinery of soviet collectivist amalgamation.

The EU does not want individual sovereign states, it wants one single entity, one sole state of European Union. To achieve this the unelected technocrats within the EU Politburo, the EU Commission, are stripping nations of not only their identity but of their right to make their own decisions economically and politically.

Due to the Schengen zone many parts of Europe are now almost unrecognisable. Boulevards once teaming with well groomed jolly citizens are now in parts tent cities where ethnic violent clashes occur sporadically.

One used to feel excited about going to Europe but now everything is homogenised, everything is the same. The same shops, the same people and the same EU flag everywhere. European nations have been robbed and stripped of their national spirit, their money unceremoniously repatriated into areas they have no say in.

To erase the past is the function of the EU, which means national identity and culture of nations are eviscerated, ultimately destroyed.

There is no going back once this EU function is enabled, and much like the former Soviet Union entire nations within the union had their individual national characters almost completely devitalised. 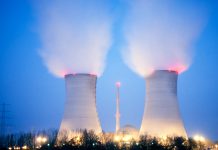