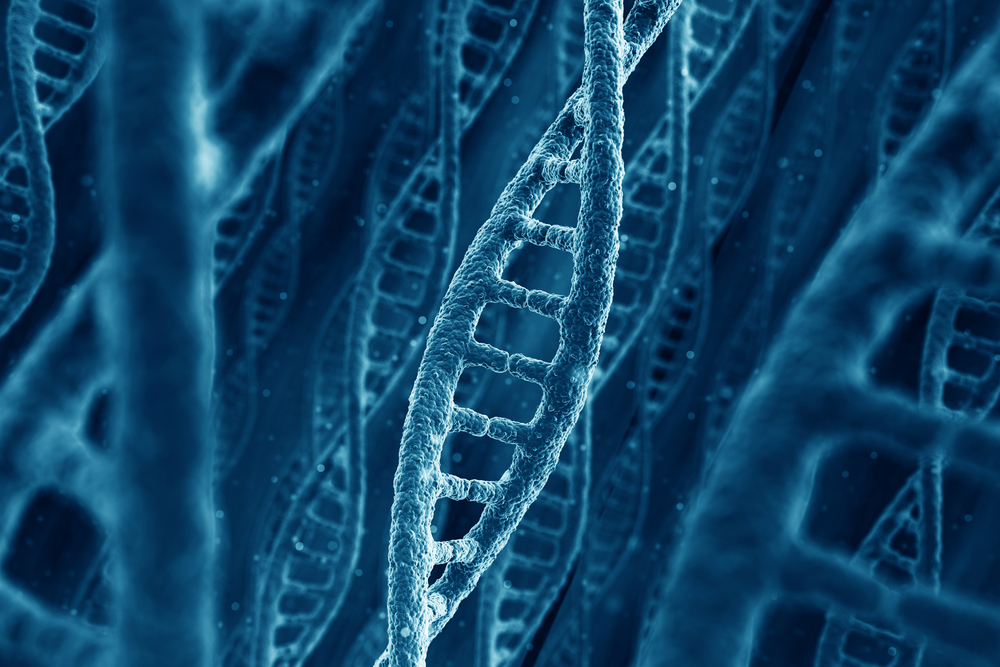 Things are getting a little creepy and exciting at the same time, what with flying cars, sentient Google AI, and now a research team led by the Technical University of Munich (TUM) has succeeded for the first time in producing a molecular electric motor using the DNA origami method.

The tiny machine made of genetic material self-assembles and converts electrical energy into kinetic energy. The new nanomotors can be switched on and off, and the researchers can control the rotation speed and rotational direction.

The future is becoming a Kurzweil reality, where miniature nanomotors inside our bodies will be able to replicate the production of organic compounds and hydrotropes like adenosine triphosphate. The applications are infinite.

Micro/nanomotors are miniature synthetic devices that can move through endogenous stimuli such as chemical fuels and catalysts, or exogenous stimuli like electromagnetic or acoustic radiation forces in a liquid phase.

The research team was led by Hendrik Dietz, Professor of Biomolecular Nanotechnology at TUM, Friedrich Simmel, Professor of Physics of Synthetic Biological Systems at TUM, and Ramin Golestanian, director at the Max Planck Institute for Dynamics and Self-Organization.

“The new motor could also have technical applications in the future. If we develop the motor further we could possibly use it in the future to drive user-defined chemical reactions, inspired by how ATP synthase makes ATP driven by rotation. Then, for example, surfaces could be densely coated with such motors. Then you would add starting materials, apply a little AC voltage and the motors produce the desired chemical compound,” says Dietz.

Dietz and his colleagues wanted to engineer a motor out of DNA that could be driven by Brownian motion in a similar way to the protein-based machines found in cells. In the DNA origami technique they used, loops of single-stranded DNA from a bacteriophage virus are mixed together in a solution with short strands of synthetic DNA; these are made to match the nucleobase sequences of specific sites in the viral genome. The short pieces bind to the long strands and force them to fold into the desired shape.

“We’ve been advancing this method of fabrication for many years and can now develop very precise and complex objects, such as molecular switches or hollow bodies that can trap viruses. If you put the DNA strands with the right sequences in solution, the objects self-assemble,” says Dietz. 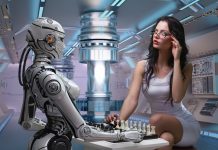 True Artificial Intelligence Should Not Be Programmed by Humans 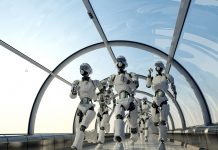 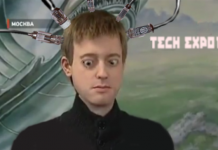