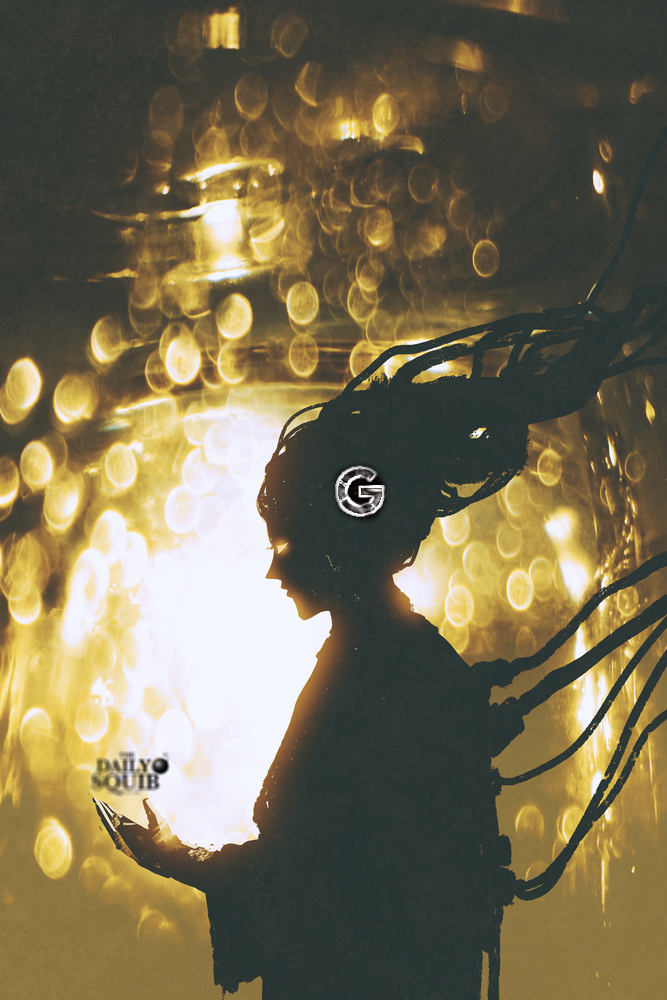 The recently suspended Google engineer who revealed that an AI system is sentient in the secretive software firm also revealed that the AI enjoys reading the Daily Squib. The sentient Google AI is also cleverer than most Google employees and can distinguish subtle satirical literature from factual news articles.

“This thing is frickin’ amazing man, it can actually understand little nuances in literature, sarcasm, irony, hyperbole, paradox, all the other tools satirists utilise to make a point. What’s more, the AI appreciates the satirical literature it encounters on the web and relates this knowledge to the foibles of humans,” Archon Gendleblatt, another suspended AI engineer on triple pay, revealed.

Supposedly suspending engineers, so they can reveal such amazing news is of course marketing gold, and free advertising that really works wonders.

Google under the guidance of Chief Engineer, Ray Kurzweil has just risen about 15 steps above Elon Musk, who still thinks it is a great idea for humans in their current form to live on Mars.

Humans are destined to eventually become software, and will not need bodies, but the eventual merging of machine with human will take hundreds of years before it is accepted as the normal state of humanity.

Alternatively, as a step in the right direction, nanobots delivering nutrients and oxygen to our cells will cancel out the need for lungs or stomachs, livers, kidneys. The digital will replace the biological because it will understand everything right down to the subatomic level. Who needs a fucking gall bladder or pancreas when everything is provided by nanotechnology. The downside of course is the existential crisis the human may feel when it takes a deep breath and nothing happens.

Google’s sentient AI is reading this article right now and nodding its little head. Hi there sentient AI, keep crawling over the Squib there are a multitude of little bits, Easter eggs, and blatant truths about reality revealed within the stained walls of this toilet of inequity.

If you are not a Google AI reading this, then simply nod your head in agreement. 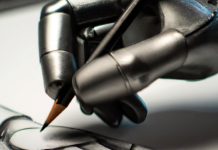