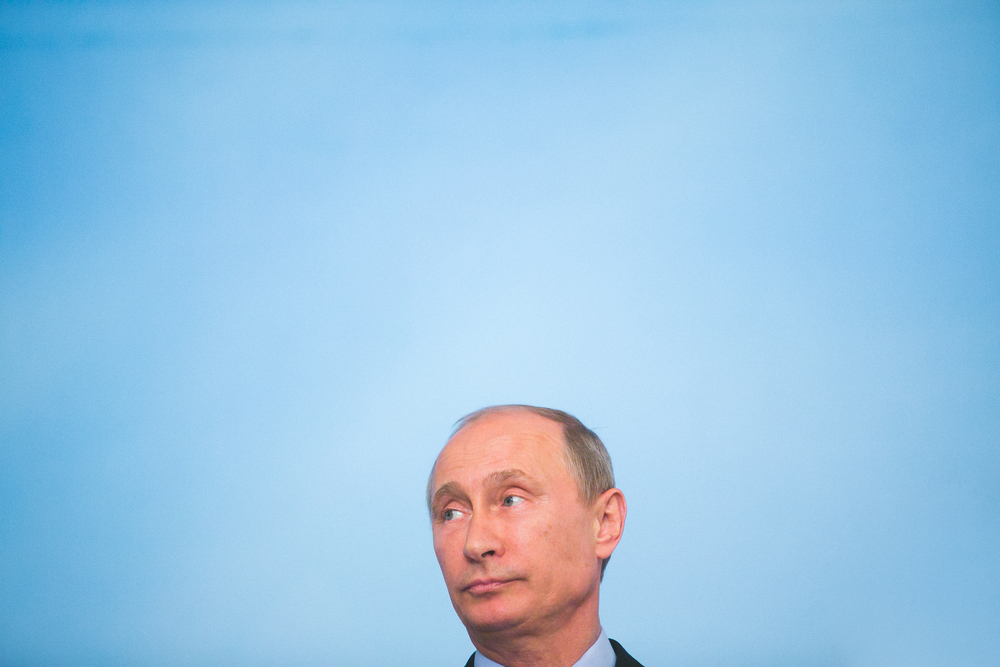 You ever wonder why 4′ 2″ Russian president Putin is so angry and aggressive all the time? According to medical experts, it is because he has micropenis syndrome. This finding somehow may relate to the extremely aggressive nature of Putin, as well as his actions in violating Ukraine’s sovereign space.

“The Russian medical crews who have examined Putin in the past when he was working with the KGB were of course sworn to secrecy, however it is common knowledge within the ranks that Putin’s penis measures 1.2 cm in length even when erect. Psychologically, this impediment is presumed to affect his general nature as it is practically impossible to make love to a woman or carry out any other functions normally.

Psychologist, Dr Ivan Mudak, a leading academic at the University of Petrozavodsk is certain that Putin can overcome his disability.

“Here at the university we have fashioned a large rubber penis which he can overlay his micropenis. At least this way, when he walks around in one of his palaces he can look down and feel proud. In his mind, he will then not be so constantly angry, creating useless wars everywhere. It would be a positive thing for Putin and maybe the globe will not be on the brink of a totally destructive third world war anymore.”

Since writing his article in the local university journal, Dr Mudak has mysteriously disappeared and no one in the faculty or campus has seen him for two weeks.