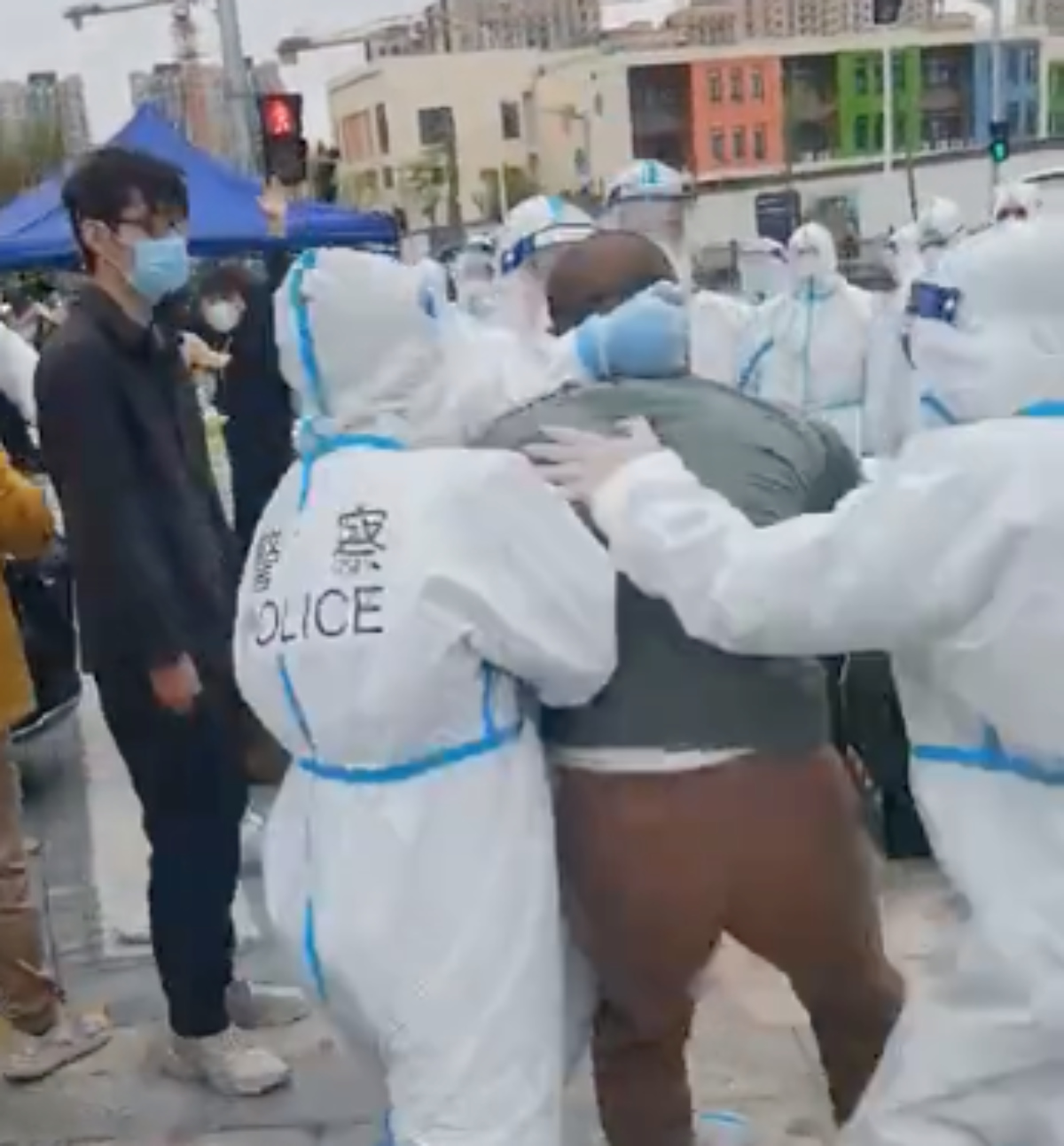 Either governments have a lot to learn or they are deliberately creating unrest amongst the normal citizenry. The Shanghai zero-covid lockdown is a prime example where regular citizens who once had everything they wanted at their fingertips now have nothing. To suddenly go from 100% to 0% would be a great shock to any society, let alone one as regimented as communist China.

It’s not only in China where the plebs are learning a very important lesson. In the rest of the world, food shortages are starting to slowly hit, for example the mass riots in Sri Lanka over huge jumps in food costs, and even in the West, people are slowly feeling the pinch.

It’s all too easy to say that you should have prepped for this eventuality as the Daily Squib warned over a year ago, but many people are stuck in their hypnotised state of poor awareness and their mundane lives of tax slavery to even think that the supermarkets may one day be empty of produce.

The Covid-19 pandemic did cause a break-down in infrastructure, not only in all materials, but in food production, however the Ukraine/Russian imbroglio has caused even more disruption in food distribution. Ukraine being the world’s third-largest supplier of wheat, and Russia refusing to sell its wares to the West apart from that lucrative gas pipeline to the EU.

One could easily speculate that this will all blow over soon enough, because it’s good to be positive, however in reality things are going to get a hello of a lot worse. Food is the new commodity that will cause a lot of problems for the masses, and the unseen engineers of this problem know only too well that food riots will eventually be the precursor for more unrest.

Most of the population is only a pay cheque away from destitution, therefore increasing taxes, increasing food prices, increasing utility bills and a new scarcity in employment due to businesses not being able to cope with high costs will culminate in societal collapse amongst many. Those who prepared of course will have no problem riding the wave of discontent and shortages, but they will have to also be careful because of the marauding hungry gangs searching to violently relieve you of your stash. Forget about money at that point, it’s useless paper that cannot buy anything anymore, especially as all the banks will shut, and the shops will fall prey to looters.

We have witnessed what rioters can do in countries like America. The George Floyd riots are a prime example of civil unrest, where shops were looted and indiscriminate violence and arson was committed. The police did not dare to venture into the BLM crowds and were ordered to stand down. The same thing may happen during the food crisis riots, however each nation and jurisdiction will deal with their internal problems differently.

Prepping does not only mean that food stocks must be stored, but it also means that one must have ways to defend against violence and theft. The police will either be outnumbered or the volume of call-outs will be overwhelming, so your call for assistance may come unheeded.

All of these factors considered may make the difference between life and death for you and your family. It is always important to consider and prepare for these eventualities, whether they materialise or not.

If you are thinking of prepping now, you will have to be very rich as the cost of all commodities has risen vastly, and there are already shortages visible. The time to have properly prepped has passed so those who have not prepared will be the ones who suffer greatly in the next few months.