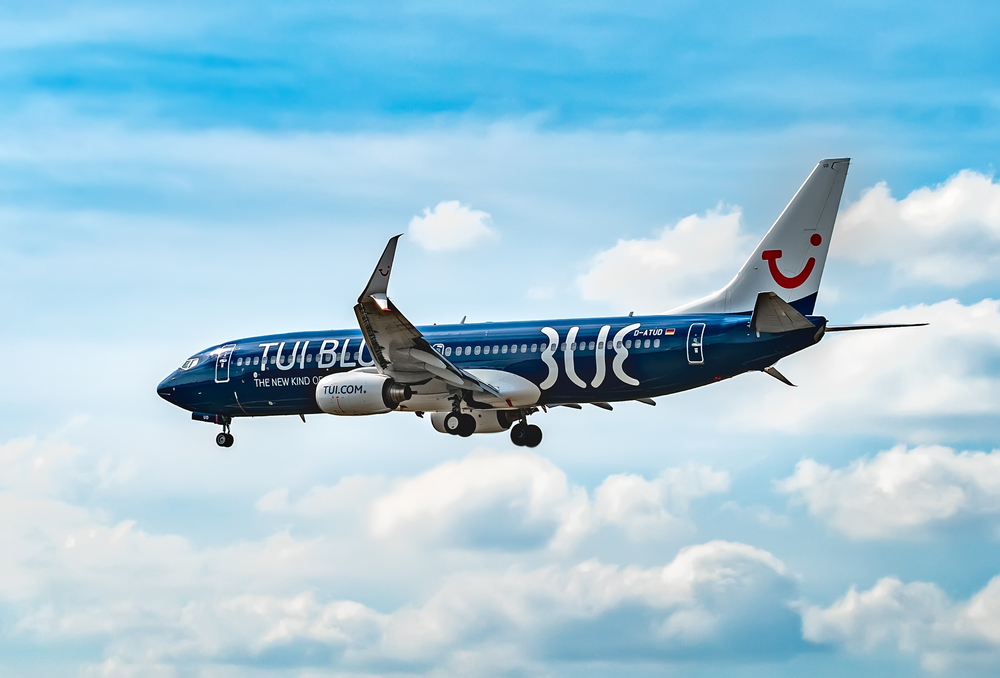 Gatwick’s authorities were too late to save an eco activist protesting for Insulate Britain when he glued his hands to a 737 jet departing to Casablanca, Morocco on Monday night.

Flight 658 lifted off from Gatwick Airport at 18.35. It is still not known what has happened to the eco activist.

Baggage handler, Raja Singh, 53, from Southwark said he may have seen the man running along with the plane as it took off to its destination.

“Blimey! Good gracious me. I could not believe my bloomin’ eyes. The man had glued both his hands on the top of the left wing of the aircraft. I had just finished my shift. Oh, that poor man. He kept shouting something about insulation but the bloody engines were so loud. When the plane started going down the runway, he tried to keep up with it running along like a mad man, innit. Eventually it was too fast for him and it dragged him along like a rag doll. It lifted off into the air. Oh, blimey!”

The flight time of approximately three hours and fifteen minutes from Gatwick to Casablanca would be a harrowing experience for the man.

Authorities in Morocco were notified but there have not been any reports regarding the activist yet.

“What with below freezing conditions and low oxygen, it is highly unlikely the eco activist will survive the three-hour trip,” a Gatwick spokesman said.

Officials searched the aeroplane’s wing and found nothing apart from a pair of severed human hands glued to it. The rather gruesome find may give up clues to help trace who the owner of the severed hands was.

“What probably happened during this tragic situation is that the activist’s hands froze at about 35,000 feet. Eventually, the weight of the body dragging along gave way and broke free. We do not know if the eco activist was alive or conscious at the time,” civil air authority engineer Matt Cohen, revealed on Tuesday.

WARNING: PLEASE DO NOT GLUE YOUR HANDS TO FAST MOVING OBJECTS IN ANY CAPACITY. 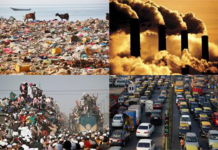 Why Ecoism is the New Religion