Furthermore, many world leaders fearful of another moron being installed into power who could inadvertently start a third world war, are plotting the arrest of the corrupt officials and business people who enabled Joe Biden to gain power during the 2020 US elections. 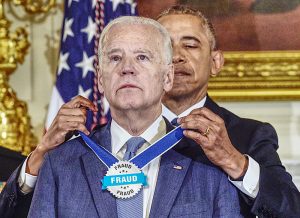 “Sure, Putin is a dangerous individual but Biden is invariably more dangerous because he is not only senile but stupid as well. At least Putin can be contained somewhat, but Biden is a fucking liability set loose with free reign to do as he pleases and the Democrats are protecting this individual,” a senior NATO military advisor commented on Sunday.

Psychiatrist Dr Henry Nyman, revealed that Joe Biden may actually be pursuing a larger conflict with Russia on purpose.

“What has Biden got to lose? He has lived his life and simply does not care that the rest of the world will suffer in a nuclear apocalypse event started by his provocative language. His mental state is one of nonchalance and internal anger. Here is a man who gained power by illegitimate illegal methods and subconsciously he feels he does not deserve this ultimate power. Biden hates himself and he hates the people who installed him into power. His internal anger manifests itself in chaos and destruction brought on by his deep-seated Catholic guilt. Joe Biden is in a worse mental state than Vladimir Putin who is calculated and cool in his actions however evil they are. With Biden, the world is being punished by a schizoid man with advanced dementia and severe manic depression. Biden is very dangerous because he is unpredictable and can order a nuclear attack at any moment due to his severe mental state.” 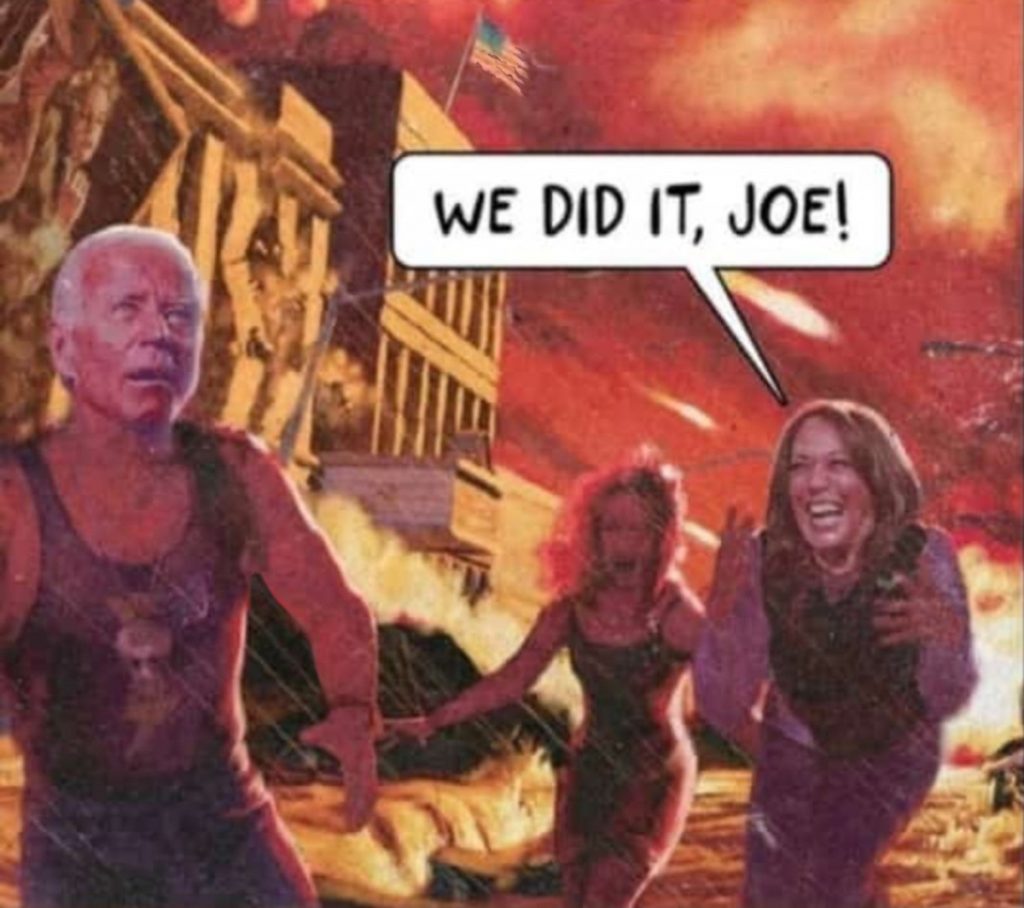 If one analyses all angles regarding the installation of someone as dangerous as Joe Biden who has no regard for human life, as witnessed by his actions in Afghanistan, one could postulate with certainty that this very sick individual was installed into power by people knowing full well that his reckless and chaotic mindset would lead to a third world war.

Throughout history, whenever there has been a global economic impasse, world war was always the solution chosen by the few who would ultimately profit from all encompassing conflict. 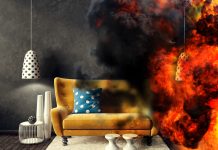