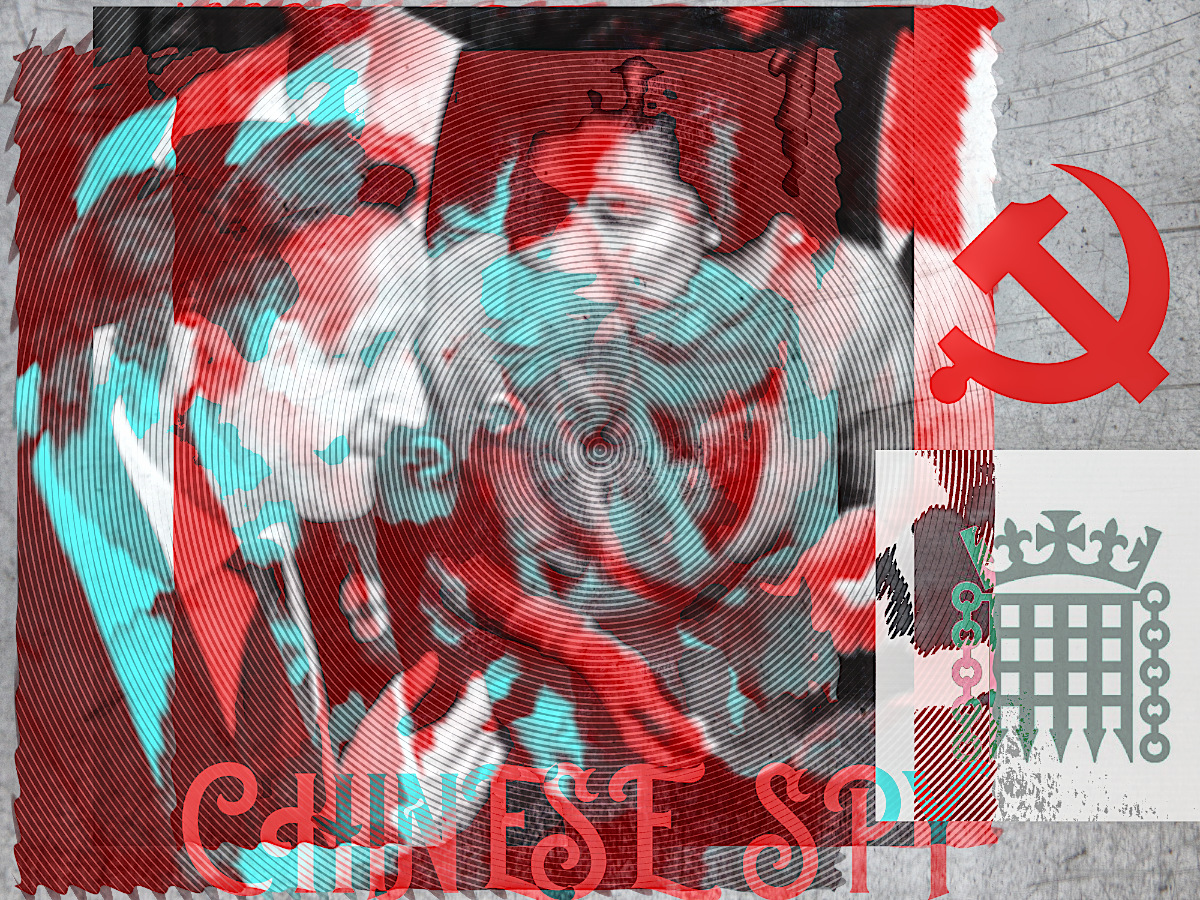 Chinese Communist Party spy Christine Lee has claimed she has done nothing wrong despite helping fellow communists, the Labour Party, and corrupt socialist Tories for decades in Parliament.

“I have done nothing wrong because I am a communist and so are the Labour Party as well as half of the Tory Party. I would simply get my orders from Beijing and give them to the Labour Party, who would implement the Communist CCP orders into their manifesto. I even paid them 425,000 pounds to bribe officials. Everyone in Labour knew I was a spy anyway, it was not even a secret,” Christine Lee defended herself emphatically.

MI5, Britain’s internal security agency, have known for some time that Christine Lee was a Chinese Spy but have chosen to leave her alone.

“Well, it’s not as if she was subverting anything anyway, we already knew she was a commie spy and was actively working for Britain’s commie Party, the Labour Party. As far as we’re concerned, communism is communism and there is nothing we, as an agency, can do about it. Communism is a part of daily life in Britain when it comes to the Labour Party, although they may call it socialism, but as Lenin said, socialism always leads to communism,” an MI5 source revealed.

It wasn’t just the commies, the Chinese spy was working with. Useful idiots like David Cameron and George Osborne were the Tory socialist Remainer cretins who brought the Chinese spy into the body of influence of parliament in the first place, compromising UK security.

Yes, IDS is right when he says ‘China is a threat… NOT a competitor’.

Meanwhile, in Beijing, the CCP controllers of Christine Lee are all giggling into their Wonton soup.