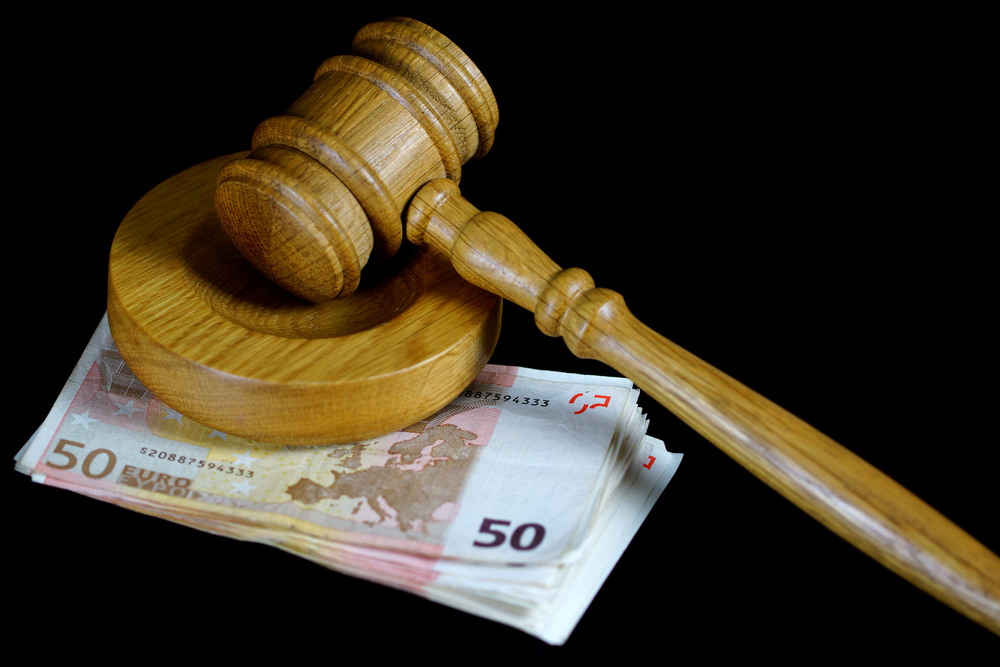 Britain’s illustrious history is built upon the mantle of free speech, and it is this ultimate right which Meghan Markle has sought to ruin with her despicable legal attack on our very fabric as a civilised society, where we can have a voice on good and bad things. Accountability and transparency are a British democratic institution, which has invariably been sullied by the European Court of Human Rights in Strasbourg. Who guards the guardians (quis custodiet ipsos custodes), as Juvenal wrote. We need accountability for politicians, for people in positions of influence who may use their power to subvert and pervert justice for their own gain?

We do not want a skewed and twisted EU legal system ruling over us where the rich can use their money and privilege to essentially buy off our judges with their vast wealth. All of this pertains to journalism and our press system which has come under attack from the likes of Markle, a Woke Stalinist who is trying to subvert our values, our rights and our freedoms. Laws should not be made up by judges who have stars in their eyes, but by politicians who will consult and discuss before implementing any judicial changes. It is time to eviscerate the greedy grip of the EU Court of Human Rights, and the ECJ all in one fell swoop. What sort of Brexit can we ever have when we have unelected Brussels judges breathing down our necks?

The government must move with haste in this matter to thwart the loopholes or dubious avenues utilised by Meghan’s lawyers to thwart freedom of speech and the age-old rights of the British press to do what they have been doing for centuries.

If it were up to the likes of Markle, the press would be a heavily controlled industry of slave journalists dictated to what they write, much like Pravda during the Soviet Union era. Britain is not the plaything of Meghan and her plasticine Omid Scobie media lie machine where everything is contrived and false — we are REAL!

If the government has to mess with the Human Rights laws which are perverted to serve rich people and their egos, then so be it. For too long, it has been these EU Human Rights which have fuelled the migrant crisis, and have served corrupt people with deep pockets to get their own way in the courts at the cost of true judicial justice.

The only good thing that has erupted from this monstrous judicial injustice involving Markle and the Daily Mail is that decent MPs like Dominic Raab have been moved to act in parliament to change this pestilence of immoral perversion of the British judicial system by Meghan Markle’s ill-gotten millions manipulating courts for her own narcissistic ego.