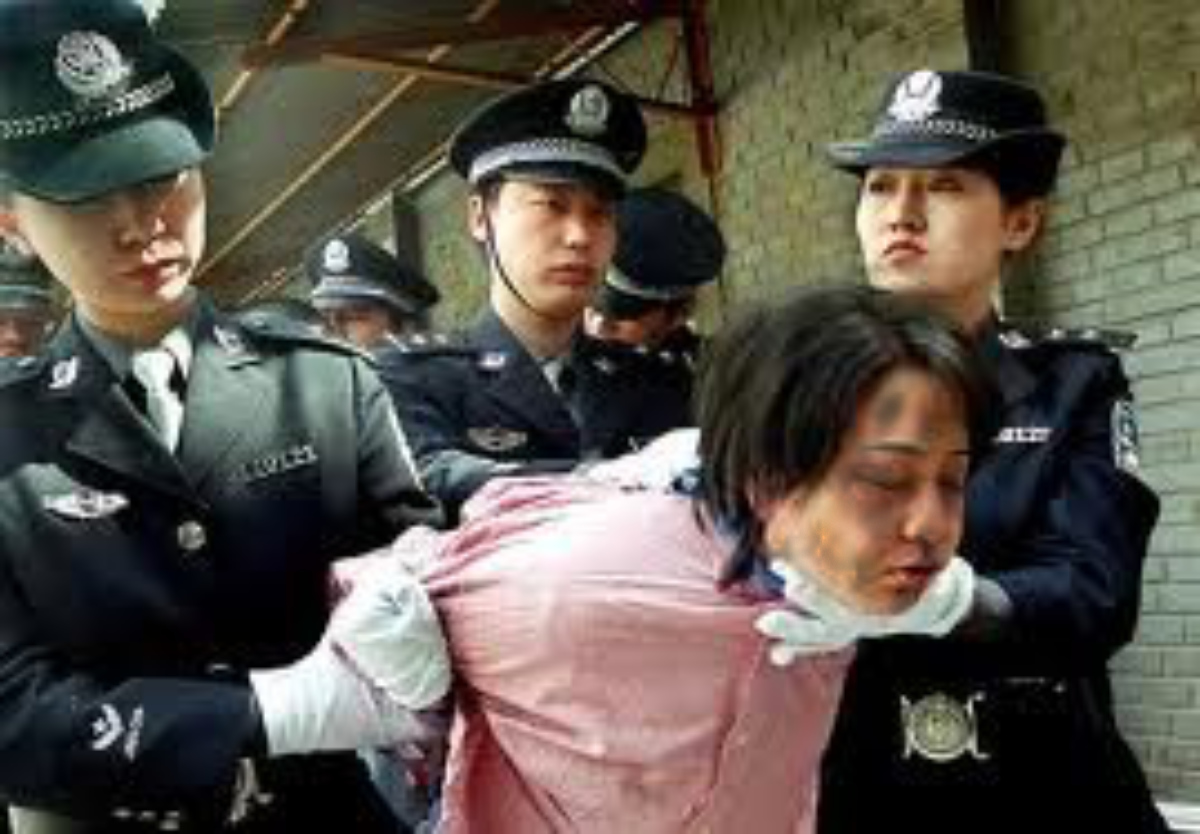 An Australian Institute has come to the conclusion that China is trying to export its brand of censorship to the entire internet. The paper published in 2021, echoes what the Daily Squib has been writing about for years, initially from one of our articles in 2018.

We have seen how the Big Tech companies in the West have come under the spell of the Chinese Communist Party many years ago when no one even considered such a thing happening.

The CCP has also effectively introduced woke culture to destabilise democracy and eviscerate freedom of speech in the West. The Chinese are utilising any cracks in racial politics to extend more chaos in many countries, but more prominently in the USA, where racial divides are extremely wide.

The Chinese Communist Party has also infiltrated Western educational establishments, often with vast grants given to institutions as long as they indoctrinate students in Maoist communist ideals.