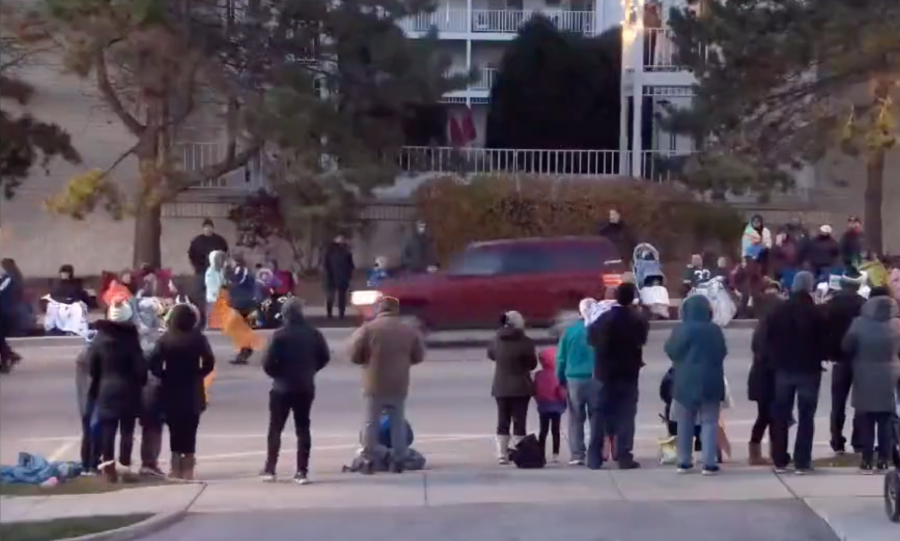 The terrible cowardly incident occurred at a Christmas Parade and is possibly linked to the acquittal of Kyle Rittenhouse, when an SUV ploughed through over thirty people during a Christmas march in Waukesha, Wisconsin.

Kyle Rittenhouse was recently acquitted of murder charges in Kenosha, Wisconsin, and the timing of this latest incident is suspiciously close. No doubt, if the perpetrator is someone involved with BLM or ANTIFA, it will be immediately covered up seeing as these groups are part of the Democrat Party.

Amongst the severe casualties and dead were many young children, and women. Kenosha and Waukesha are only one hour’s drive from each other (54.7 miles).

WARNING: Disturbing Videos below, view at your own discretion.

#Breaking: Just in – Shocking video showing you the moment the car ploughed through the crowd of children mostly young girls downtown in #Waukesha in #Wisconsin. pic.twitter.com/lbJcJovOnE

#Update: WARNING – Shocking video of another angle of the moment the car ploughed through the crowd of children mostly young girls downtown in #Waukesha in #Wisconsin. My thought and prayers are to the families effected by this tragedy. 🙏 pic.twitter.com/4oFibnnwh7

Meanwhile, in California, massive gangs of black teens have begun looting stores after the Kenosha not guilty verdict.

Looting gangs in the Bay Area of California appear to have organized looting sprees on & after the #Rittenhouse verdict, believing they could take advantage of #BLM protests.