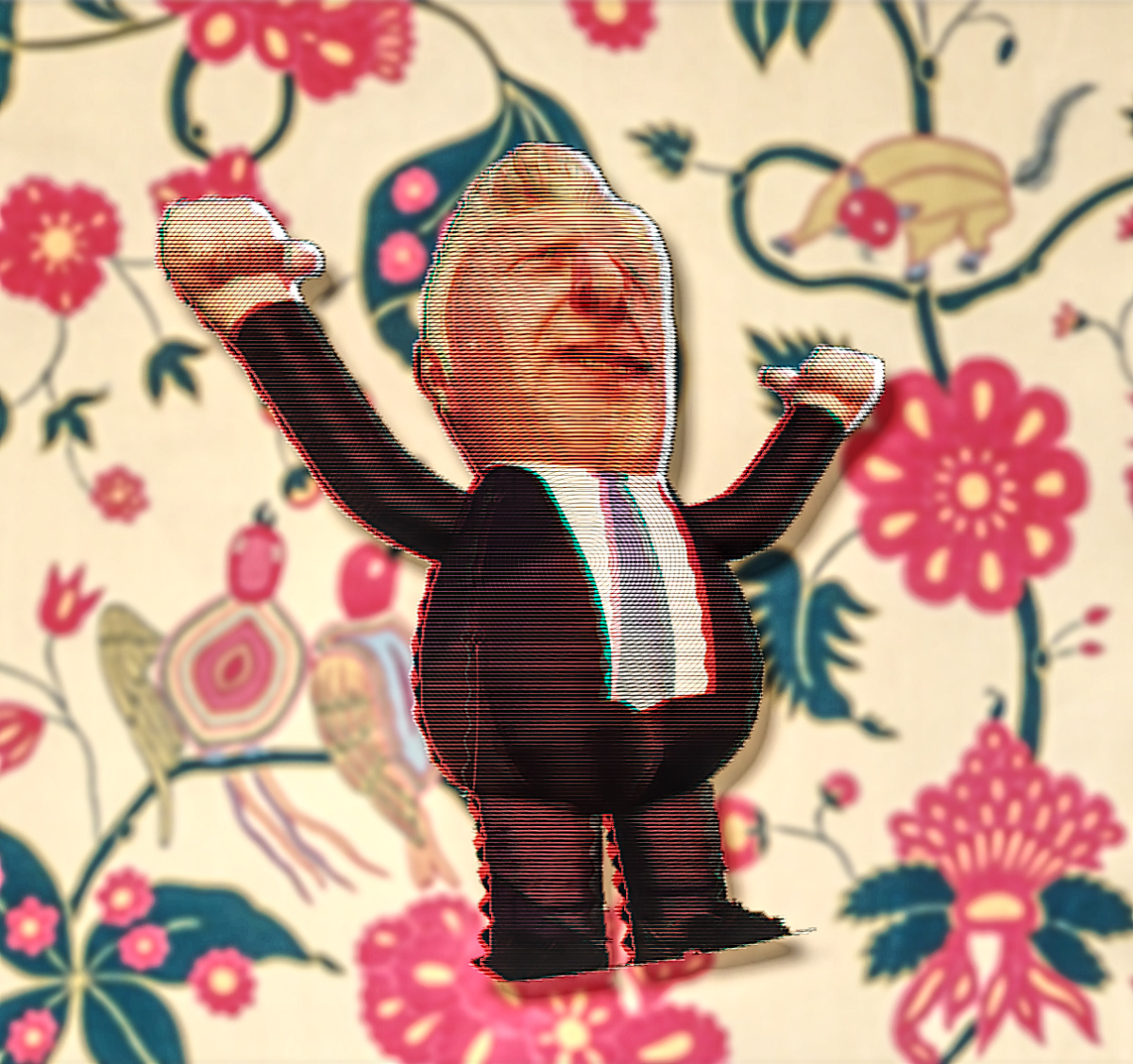 There was disarray in Britain’s socialist party today as the results filtered through of massive by-election losses, especially in Labour heartlands. Hartlepool, held by Labour since 1964, was conclusively taken over by the Conservatives by 15,529 votes to Labour’s tawdry 8,589.

The people of Hartlepool, forgotten and taken for granted by Labour for decades have clearly had enough.

The communist wing of the Labour Party led by the exiled Jeremy Corbyn, and the Momentum group gloated over Labour leader, Keir Starmer‘s moderate stance in leadership.

“We need the Labour Party to turn even more hard-left than it is now. Communism must be re-packaged and presented to the people, so they are fooled into voting for us. If only British elections were as easy to turn as they are in the U.S. where they do not even have to have registered voters or cards to vote. Labour would have won the election if we had cheated like the Democrats in America. They even had millions of deceased voters in their recent election voting for Biden,” an inconsolable Labour Momentum electoral strategician revealed to the BBC on Friday.

The results are not in yet for the London mayor position, but if Sadiq Khan wins again, the London bloodbath of stabbing will continue unabated, as well as the massive spending on profligate useless socialist projects that benefit no one apart from Khan’s corrupt crony contractors.

All in all, this year’s by-election has been a great success for Boris Johnson and the Conservatives, despite the Labour attempt to derail the party over irrelevant things like fucking wallpaper.