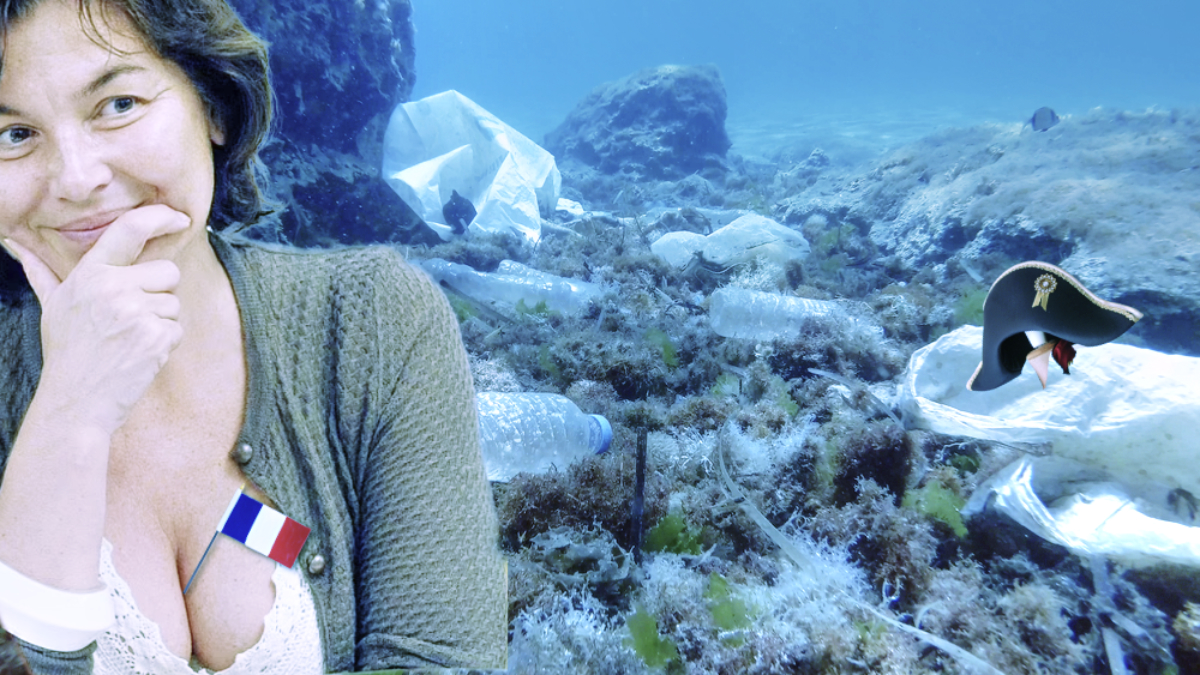 Surely the French are not angry with the British, no, it cannot be? It does not stand to reason, pourquoi? Everything is getting a little fishy, and whilst digging through the malaise, the shovel hit something, the Minister of the Sea, Ministère de la Mer, merde, someone who has a vendetta against the British — Annick Girardin.

Annick is a Marxist agitator who has weaselled her way into power somehow. She is a protégé of Macron himself, a man who delights in the feisty exploits of this fisherman’s daughter. She has threatened to cut off the electricity to les Rosbifs in Jersey, as well as sending a motley flotilla of quaint little French fishing boats manned by angry French fishermen to demand more fishing rights to plunder UK waters.

One would think the plundering of the polluted Channel by the massive French super trawlers would be enough, but it seems not enough fish stolen from British waters is enough for this current lot of French agitators.

“We want to punish the UK for leaving the EU, and we will find many little ways to do it, whether trade disputes, Irish border disputes or fishing rights. Every day, we have someone come up with new plans and ways to ruin British business and the country as a whole. You stinking Rosbifs, we fish fart in your general direction! Vive la France!” a rather petulant fishwife, Annick revealed today.